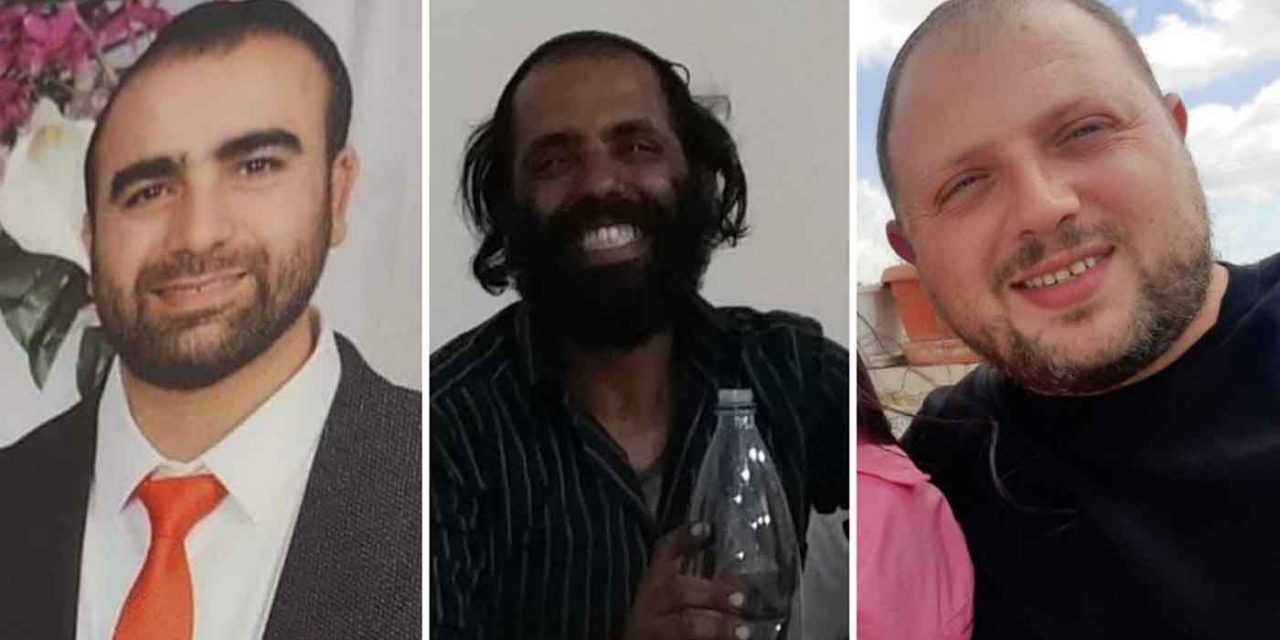 The UK government has joined numerous nations in condemning the latest deadly terror attack carried out by Palestinian terrorists against Israeli civilians.

The latest attack took place on Thursday, 5th May – Israel’s Independence Day – in the Israeli city of Elad. Two Palestinian terrorists attacked several people with an axe and a knife at a central park in the largely ultra-Orthodox city.

Police confirmed that the incident was a terror attack. It took place minutes after Independence Day events had concluded in the park crowded with Israelis celebrating the holiday. The terrorists are on the run at the time of writing this article.

The victims were named as Yonantan Havakuk, Boaz Gol and Oren Ben Yiftah — all young fathers who between them left behind 16 children.

Israel’s leaders were defiant in the face of the latest deadly terror attack.

Prime Minister Naftali Bennett vowed late Thursday that Israeli security forces would apprehend the terrorists behind the deadly attack in the city of Elad that killed three people and wounded several more and said Israel’s enemies would never break “our spirit.”

“Our enemies have set out on a campaign of murder against Jews,” Bennett said after a consultation with his security chiefs. “Their goal is to break our spirit, and they will fail.”

“We’ll put our hands on the terrorists and their collaborators, and they will pay the price. I send my condolences from the depth of my heart to the families of the murdered,” Bennett said.

President Isaac Herzog expresses his condolences to the families of the three people killed in last night’s deadly terror attack in Elad.

The Hamas terror group called the attack “a heroic operation” in response to Jewish Israelis visiting the Temple Mount holy site earlier Thursday. Hundreds visited the flashpoint hilltop, which is Judaism’s holiest site and Islam’s third-holiest, in the first time since Passover. The site was closed to Jewish visitors for the end of Ramadan.

“Our people will continue their struggle and their defense of the Al-Aqsa Mosque with every means. Their blows will strike the Zionists and the settlers wherever they are,” said Hamas spokesperson Abd al-Latif al-Qanou.

In a speech last Saturday, Hamas’s Gaza chief Yahya Sinwar threatened violent consequences should Israelis continue visiting the site. He also urged Palestinians to strike Israelis with whatever they had — including axes. “Let everyone who has a rifle, ready it. And if you don’t have a rifle, ready your cleaver or an ax, or a knife,” Sinwar said.

“This is the practical implementation of what the resistance warned: Al-Aqsa is a red line,” Hamas official Hazem Qasim said Thursday.

SiCKENING: Palestinians in Nablus and Gaza celebrating the terror attack in Elad, in which three Israelis were murdered and several more were injured, when two terrorists with axes attacked them

This is beyond sick. pic.twitter.com/eOYagdtEgS

The UK’s Foreign Secretary Liz Truss said she was “appalled by another terror attack in Israel, targeting innocent people as they celebrate their Independence Day. My thoughts are with the victims and their families.”

Adding: “The UK stands with the Israeli people against terrorism.”

Appalled by another terror attack in Israel, targeting innocent people as they celebrate their Independence Day. My thoughts are with the victims and their families.

The UK stands with the Israeli people against terrorism.

Similar remarks were shared by UK Ambassador to Israel Neil Wigan, who also noted: “The UK stands with Israel against terrorism.”

The European Union also expressed its shock at the incident.

“We vehemently condemn the terrorist attack in Elad, Israel, which killed at least three and wounded many others,” Blinken said in a statement.

“This was a horrific attack targeting innocent men and women, and was particularly heinous coming as Israel celebrated its Independence Day,” he said. “Our hearts are with the victims and loved ones of those killed, and we wish those injured a speedy recovery.”

He went on to say that the State Department remains in close contact with its Israeli peers “and stand[s] firmly with them in the face of this attack.”

“May the memory of those who passed be a blessing,” Blinken added.

Condemnation also came from the Ukrainian Embassy in Israel.

“Israel keeps paying for its independence with human lives,” the embassy wrote on Facebook on Friday. “Yesterday’s terrorist attack in Elad at the end of [Independence Day] took the lives of the innocent victims, again.

“Terrorism and violence should be stopped immediately,” the embassy continued.

“There should be no mercy for terrorists, either they are persons or organizations or states. Our deep condolences to the families of the deceased and we pray for a full recovery of the wounded.”

A police commando who was seriously wounded during fierce exchanges of fire between Israeli troops and Palestinian gunmen in the northern West Bank on Friday morning has died of his...
Read More
Share
Tweet
Email
More
344 Shares