I give Israel ‘a lot of credit’ for its handling of Jerusalem tensions, says US ambassador 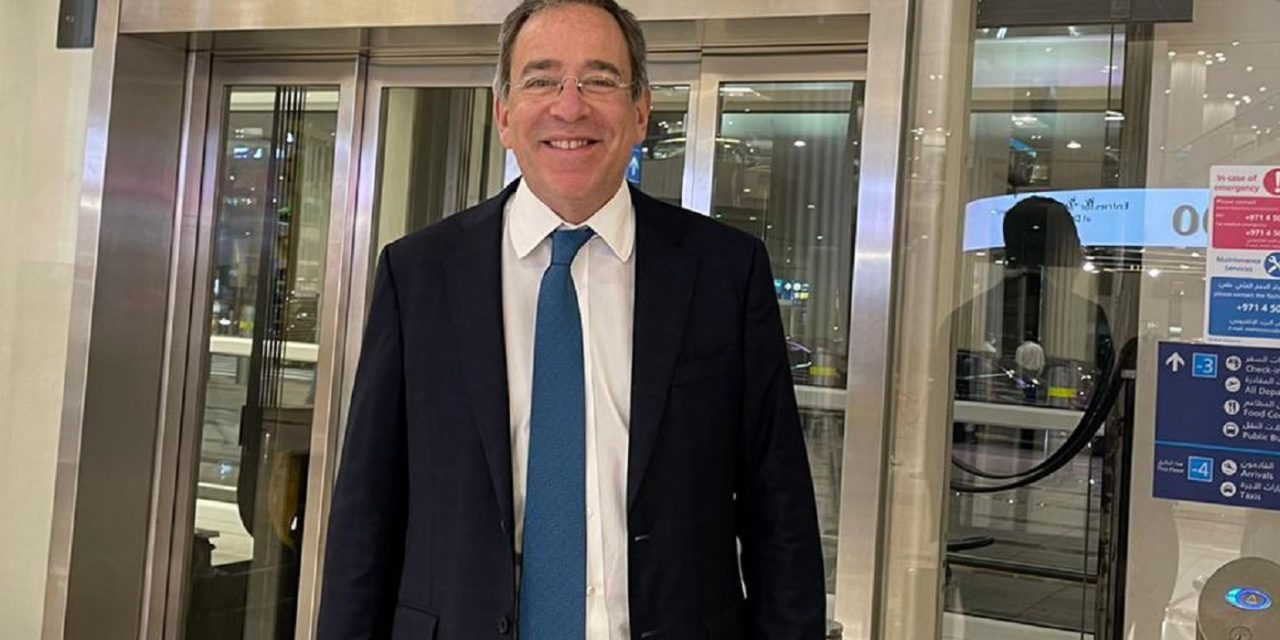 The US ambassador to Israel said Tuesday that he gives Israel’s government “a lot of credit” for its handling of tensions in Jerusalem over the past month, which saw a rare confluence of Passover, Ramadan and Easter.

Nides said he spent a lot of time in the lead-up to April speaking with Israeli, Palestinian, Jordanian and Egyptian leaders about defusing tensions in the capital.

“We were pretty nervous,” he said, adding that the talks addressed efforts “to try to keep things on the Temple Mount calm.”

Nides acknowledged that “it wasn’t perfect” but said he felt “really good about” how Israel handled the last month.

Israel's minister of defense has said the cost of dealing with Iran is higher now than a year ago, but less than it will be in a year, adding that Iran is just a "few weeks" from being...
Read More
Share
Tweet
Email
More
95 Shares