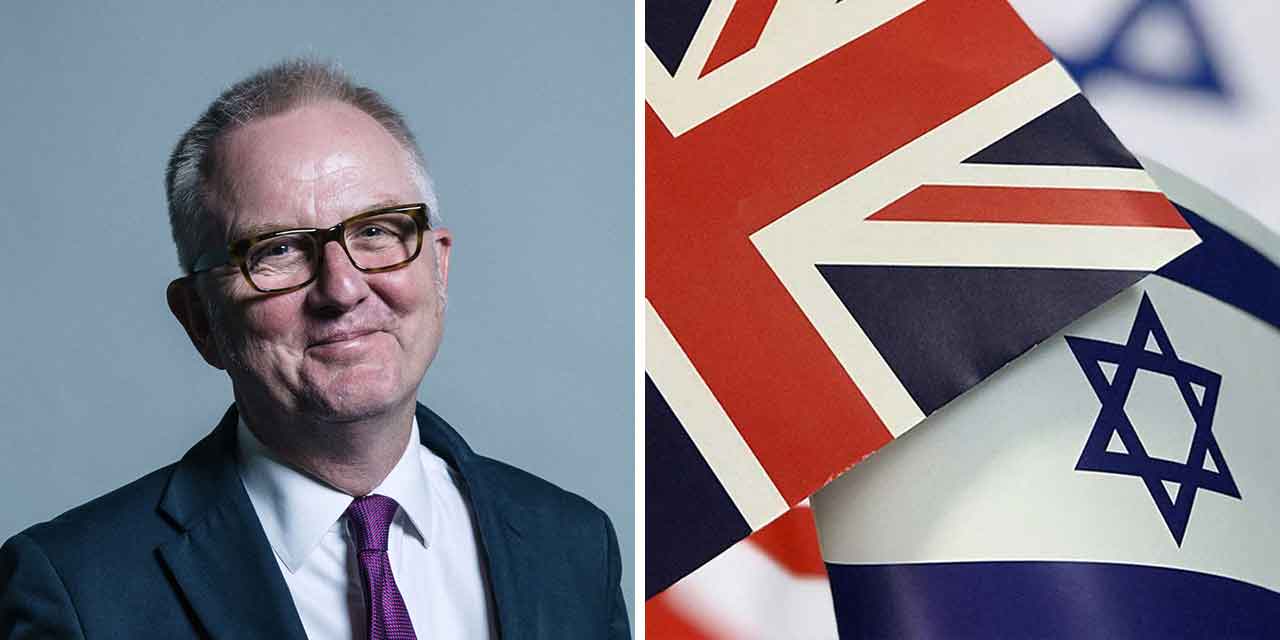 Dudley North MP, Ian Austin, has been appointed as Trade Envoy to Israel. Austin is a pro-Israel politician who has shown favour to organisations like our own, and we welcome his appointment to this role.

Mr Austin now sits as an independent MP after quitting Labour over a “culture of anti-Semitism and bullying” under Jeremy Corbyn.

He said: “Trade with Israel is worth billions to Britain, it has resulted in investment and jobs in businesses across the UK, including here in the Black Country and in Dudley too.

“I’m looking forward to working with the Department for Trade and the brilliant team at our embassy in Israel who are working so hard to help British companies in Israel.”

Trading relations between the two countries is expected to become even more crucial after Brexit. Israel became the first country to sign a post-Brexit free trade agreement with Britain. The deal will come into place when the UK leaves the EU.

As well as Mr Austin’s appointment, Lord Risby has been named as a trade envoy to Lebanon.

The decision was made by Theresa May’s government in the days leading up to her departure. The Trade Envoy programme is an unpaid and voluntary cross-party network of MPs who support the UK’s ambitious trade and investment agenda in global markets.

There are now 27 parliamentarians who act as trade envoys to 58 different global markets, with some MPs assigned to multiple countries. The full list of envoys can be viewed here. We understand this is the first trade minister to Israel.