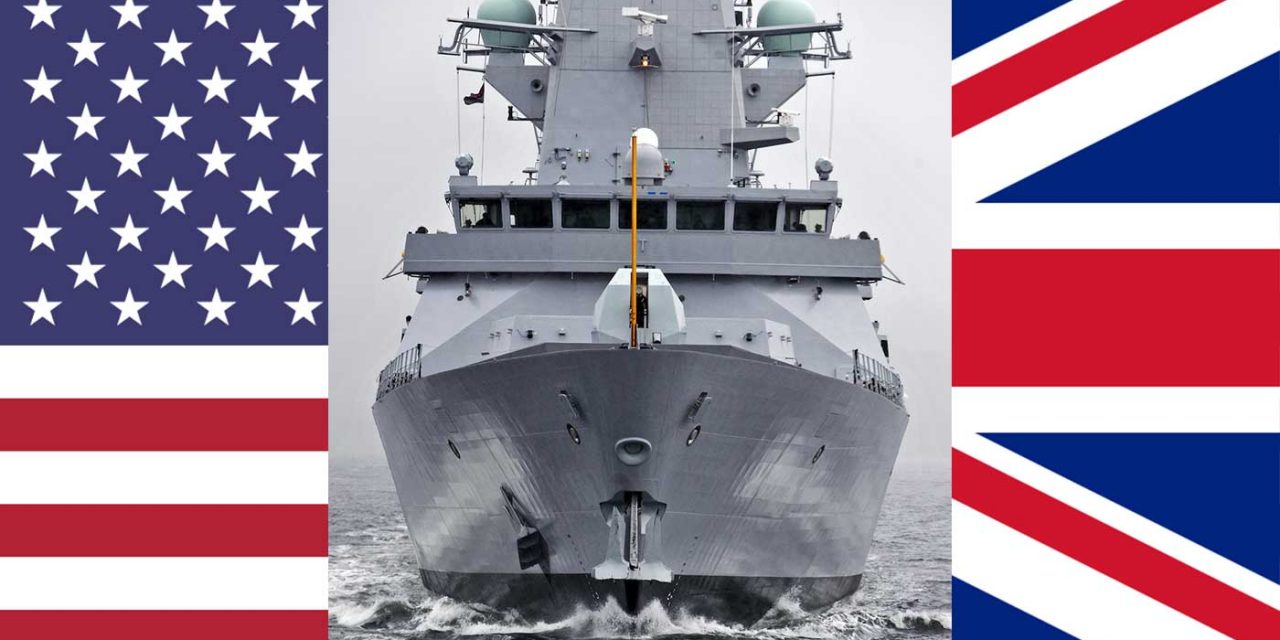 Britain says it will join the United States in an “international maritime security mission” to protect merchant vessels in the Strait of Hormuz amid heightened tension with Iran.

The move follows a spate of incidents where Iranian forces have illegally seized foreign oil tankers in the vital Gulf thoroughfare.

“This deployment will reinforce security and provide reassurance for shipping,” Foreign Secretary Dominic Raab says in a statement.

“Our aim is to build the broadest international support to uphold freedom of navigation in the region, as protected under international law.”

The UK sought the help of Europe to counter Iranian aggression in the region, but the EU seemed reluctant. In an act of defiance, France and Germany indicated they would refuse to join a US-led mission if one was formed, but they also offered no viable solutions. The UK has gone ahead with the mission, hoping others will put aside their agendas and join the mission in order to protect this vital shipping lane.

Iran’s threats and piracy on open water clearly show the nature of a regime that is the world’s leading state sponsor of terrorism in the world. We must stand up to this aggression.