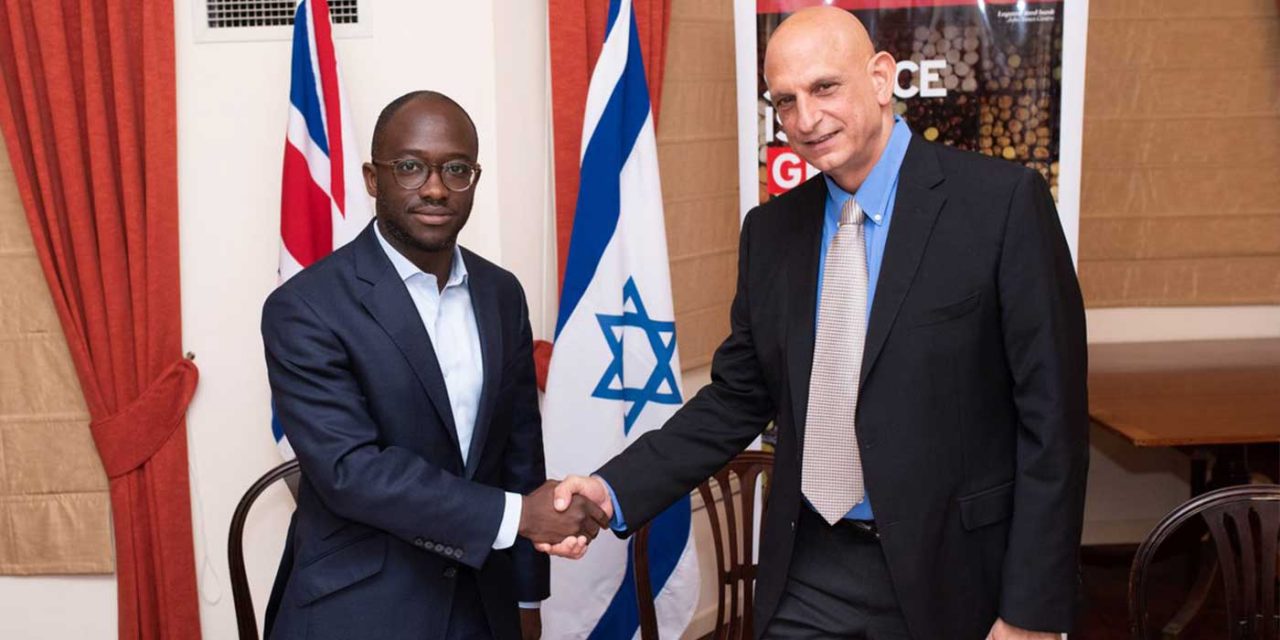 Israel and the UK have strengthened ties with a number of agreements and cross-country projects being agreed upon and announced in a recent visit to Israel.

During a visit to Israel and the West Bank this week, Science Minister Sam Gyimah MP signed new landmark agreements which will boost innovation and academic and scientific collaboration between the UK and Israel.

The two new agreements in science and innovation will focus on improvements around ageing and Artificial Intelligence, two of the Government’s four Industrial Strategy Grand Challenges.

Working with partners in Israel, the UK will look to develop new technologies and opportunities in these areas. Celebrating the increased collaboration, Science Minister Sam Gyimah MP said: “The UK has a strong science and innovation relationship with Israel, and this week I have signed two landmark agreements which will take this to the next level. There are so many strategic opportunities for these two innovation power houses. Increased collaboration will help to realise this potential”.

The government to government innovation agreement, signed with the Israel Innovation Authority, is being supported by a multi-year £4 million bilateral programme.

During the visit, Sam Gyimah also officially announced the opening of the new Britain Israel Research and Academic Exchange Partnership (BIRAX) which focuses on exploring the ageing process and helping companies and researchers come up with new and innovative treatments.