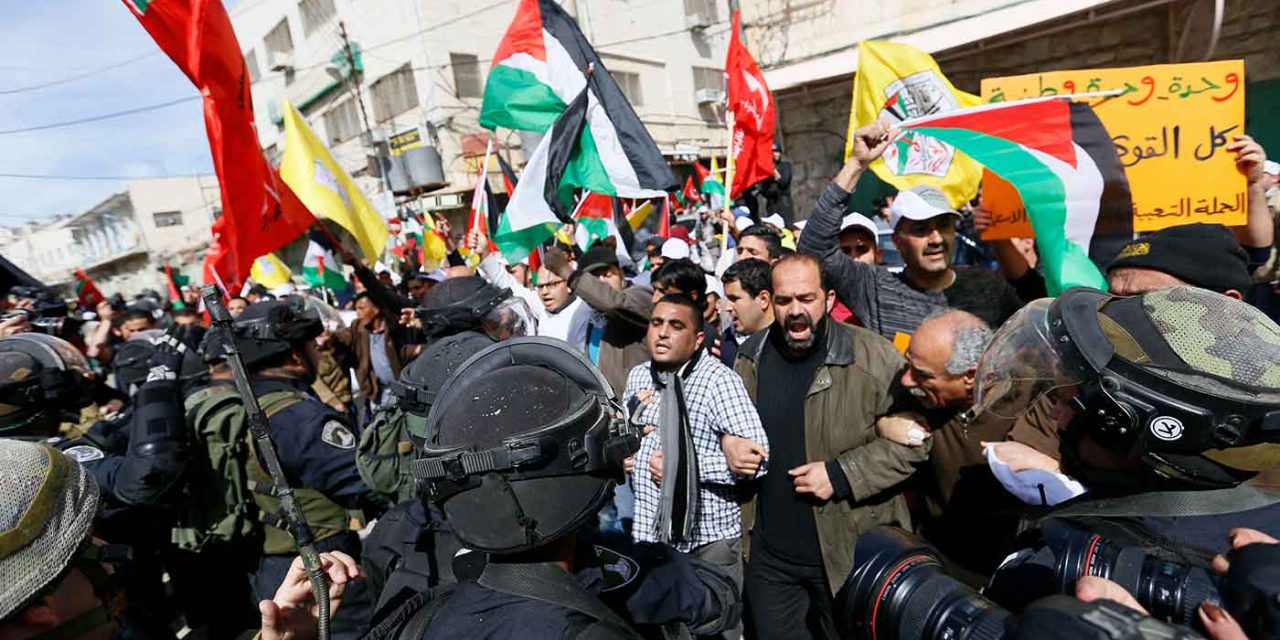 Two Palestinians were sentenced to 15 years of hard labour after a Palestinian Authority court on Wednesday found them guilty of selling land to Jews.

“The court sentenced F.A.E. and A. Kh. M. from Kafr Thulth in the Qalqilya Governorate for the crime of leaking land to the enemy,” the Times of Israel cited a memo on the PA High Judicial Council’s website as saying. The court “sentenced the convicts to 15 years of hard labour.”

Palestinians who sell land to Jews can face a death sentence, although capital punishment would require specific approval from PA President Mahmoud Abbas.

Last week, Breitbart News reported that the chief rabbi of Jerusalem approved the burial of a Palestinian Muslim in a Jewish cemetery after Imams refused to bury him over suspicions that he too sold real estate to Jews.