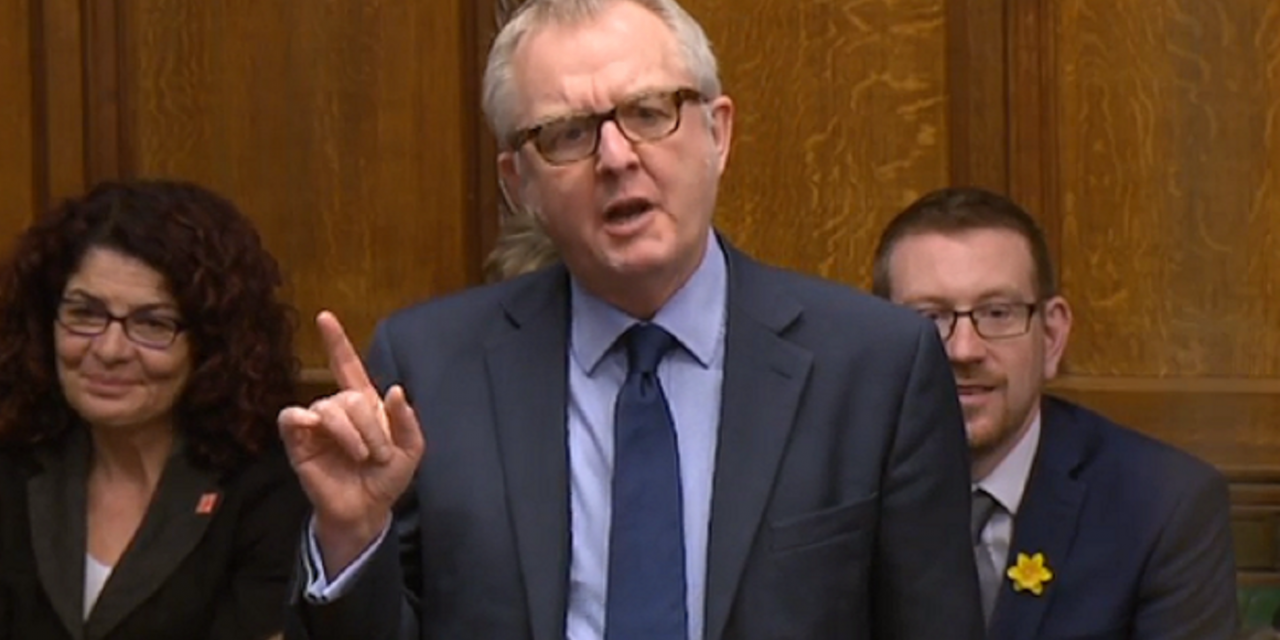 The Labour Party has dropped its investigation into Ian Austin MP, a move that seems to have been only to silence him after he criticised Labour’s handling of anti-Semitism.

The MP for Dudley North, whose adoptive parents were Jewish refugees, has spoken out strongly about anti-Semitism within the Labour party. Instead of taking the matter seriously, Labour instead tried to silence its critics from within, charging Mr Austin with “abusive” behaviour. This was just days after Jewish MP Dame Margaret Hodge was also charged with similar offenses.

Both of these MPs have now been vindicated as Labour has dropped all charges against the pair. Despite Labour dropping the charges, Mr Austin says his party’s handling of the situation is “unacceptable” and the time it has taken is “appalling.”

I make no apologies for being upset about antisemitism – I think every Labour Party member ought to be angry about racism and failure to deal with it properly, but I did not scream abuse as was alleged, so I am pleased the Labour Party have dropped its threat to hold an investigation.

Frankly, they should never have threatened this in the first place. The way this whole issue has been handled is unacceptable and the time it has taken is appalling.

One of the reasons I joined the Labour Party as a teenager in Dudley 35 years ago was to fight racism.

I believe that just as passionately now as I did then and I will not be deterred from speaking out about antisemitism and racism in the Labour Party.

The Labour Party’s priority ought to be dealing with the outstanding cases of antisemitism and doing everything it can to win back the trust of the Jewish community, not investigating people like me for complaining about their failure to tackle antisemitism properly.

It is a good job they finally adopted the standard and internationally accepted definition of antisemitism and this must not now be reopened, rewritten or watered down.

They still haven’t responded properly to the reasonable requests made by the Jewish Leadership Council, the Board of Deputies and the Jewish Labour Movement back in the spring.

Most of all, they need to boot people responsible for racism out of the Labour Party.

I want to thank my constituents and members of the Jewish community for their support and encouragement. In particular, I want to thank my lawyer, Simon Gallant from Hamlins LLP, for his help and advice, although it is shocking that you have to get a leading lawyer to force the Labour Party to come to its senses when it is threatening to take action against one of its own members for complaining about racism.

I received a letter from the Labour Party in July saying I was being investigated following allegations of abusive conduct, which I did not accept. I have finally been told they have closed the investigation and that no further action will be taken. See my statement below: pic.twitter.com/m6hNrUiPEl