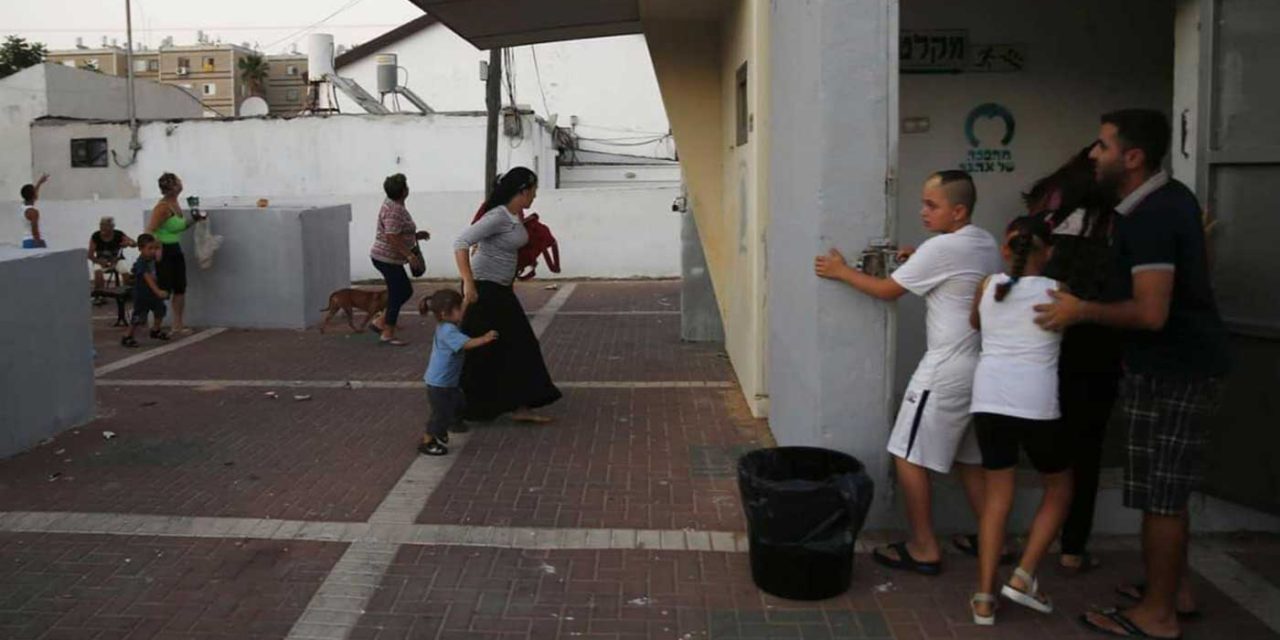 All of the attacks carried out by Hamas and Islamic Jihad were aimed at Israeli civilians. Islamic Jihad also accidentally killed a pregnant Palestinian woman and a 14-month-old baby in Gaza after one of their rockets misfired.

A spokesman for Hamas’s Izz ad-Din al-Qassam Brigades, Abu Obeida, said, “The Qassam Brigades, thanks to Allah, succeeded in overcoming the so-called Iron Dome by adopting the tactic of firing dozens of missiles in one single burst.”

“The high intensity of fire and the great destructive ability of the missiles that were introduced by the Qassam [Brigades]… succeeded in causing great losses and destruction to the enemy,” he added.

Israel responded with around 350 strikes on Palestinian military targets. Twenty-five Palestinians were reported to have been killed, including high ranking Hamas militants and terrorists from various factions as a fragile ceasefire along the border was broken once again by Palestinian terrorists who shot at Israeli troops across the border.