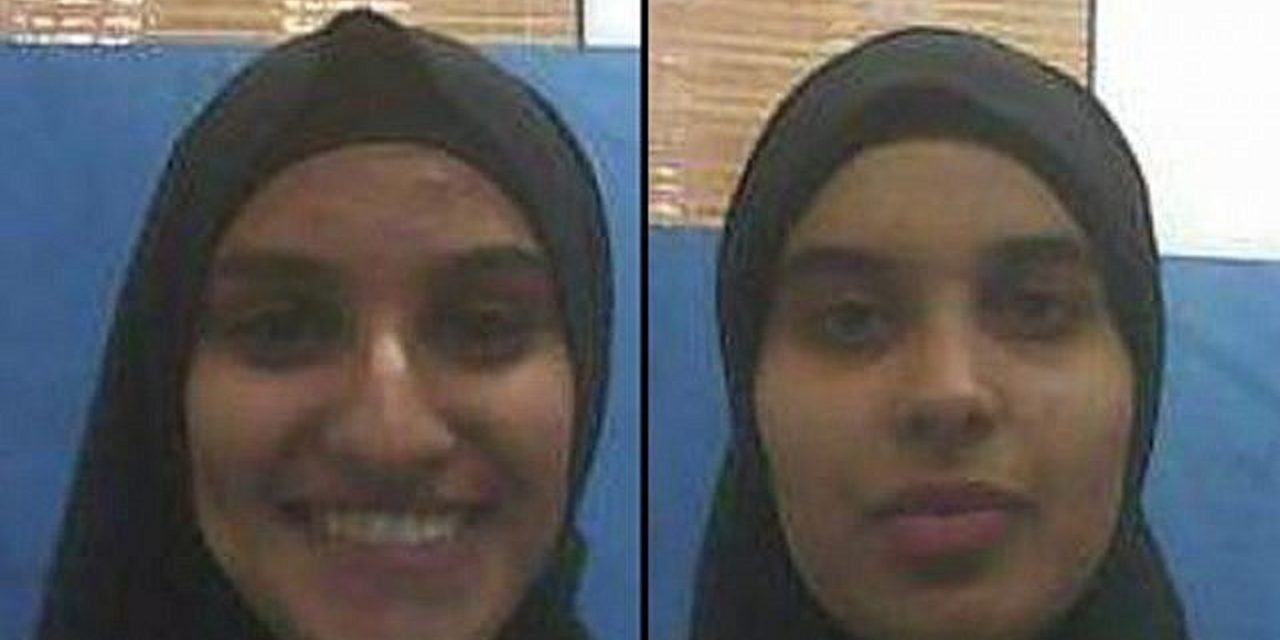 The Shin Bet (Israel’s Security Agency) announced Monday that Rahma Al-Assad and Tasnin Al-Assad, both 19 from Lakiya in the Negev Desert, were arrested last month on charges of maintaining connections with a terror agent.

The investigation revealed that the two women were asked over the course of the past year by ISIS operatives from abroad to carry out an attack and explore various venues and times. One suggestion was an attack on a New Year’s celebration.

The women planned to leave Israel and join ISIS in the battlefield. They also published online content praising the Islamic State and inciting attacks against Israel and Jews.

They were indicted at a Beer Sheva court on Monday.