Turkey, Hezbollah order Europe to “kneel” or “we will send 3.6 million refugees your way” 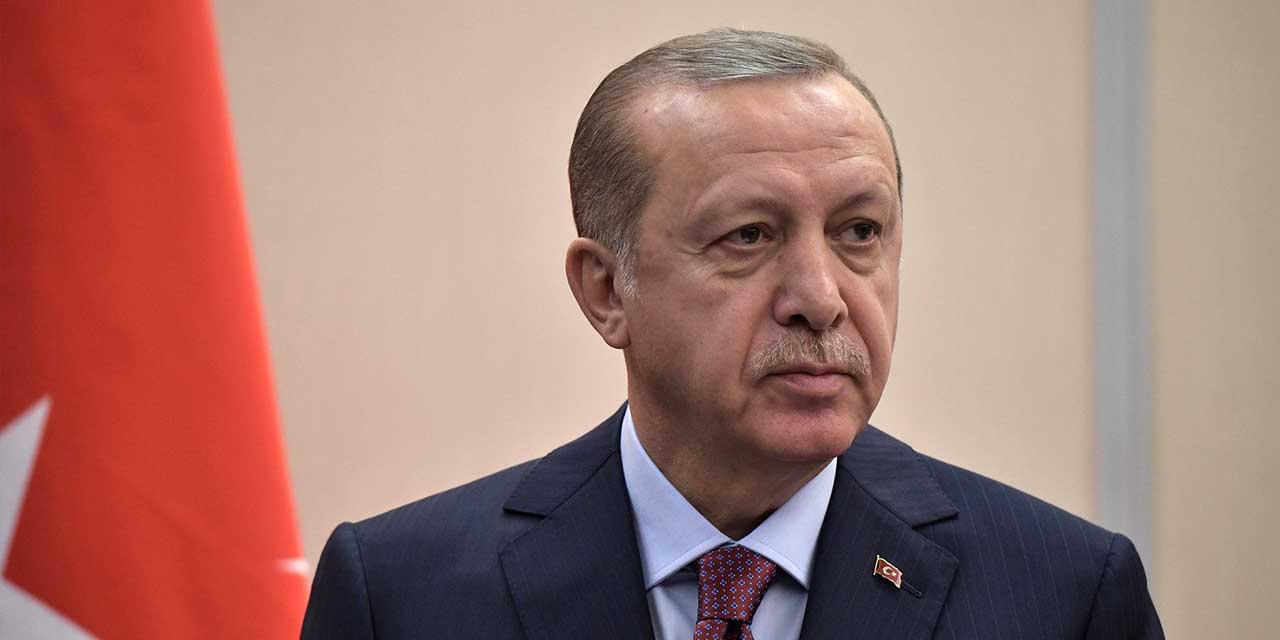 President Erdogan of Turkey and Hezbollah politicians in Lebanon are ordering the EU to “kneel” or watch as their countries “open the gates” for millions of illegal migrants.

“Hey European Union. Pull yourself together,” warned the Turkish leader over moves by the EU to condemn his recent incursion into Kurdish-controlled territory in northern Syria.

“I say it again. If you try to label this operation as an invasion, it’s very simple: we will open the gates and send 3.6 million refugees your way,” threatened the Islamist leader, prompting a round of applause from his audience.

Erdogan boasted that his operation had already eliminated over 100 “terrorists” and insisted his goal was to “contribute to Syria’s political and territorial integrity” — although his operation is opposed by the Russian-backed Syrian government which controls most of the country.

He also suggested the leadership of the Saudi regime, which has also been critical of the incursion, “look into the mirror”, suggesting they had themselves caused “tens of thousands” of deaths in Yemen.

Turkey is ostensibly a military ally of most of the European countries Erdogan is threatening, as a member of the North Atlantic Treaty Organization (NATO) defence alliance.

Erdogan used a failed coup against him in 2016 as an opportunity to hurl thousands of his political opponents and detractors into prison. Dozens of people were killed in what was seen as a bloody crackdown by the Turkish head of state. He has also spoken out against Israel, recently comparing the Israeli government to the Nazis, which is rich coming from Erdogan.

“We will open the gates and send 3.6 million refugees your way."

Meanwhile, Mohammad Raed, a Lebanese legislator representing Hezbollah, the Islamist political party-cum-terror network, has been recommending a similar diet of threats to make Europe “kneel” to their own demands.

“All we have to do is wave the card of Syrian refugees and all the European countries will kneel before us,” said the MP, in comments reported by An-Nahar, one of Lebanon’s most widely circulated newspapers.

“[The European Union] could not receive 10,000 refugees and yet they want us to take in 1.5 million,” he added — although in fact Europe has been inundated by well over a million newcomers since the onset of the migrant crisis in 2015, which continues — albeit at a slower pace — down to the present day.

It is important to understand that Hezbollah is a terrorist organisation under the direct control of the Iranian regime.