Trump: We will retain US troops in Middle East “to protect Israel” 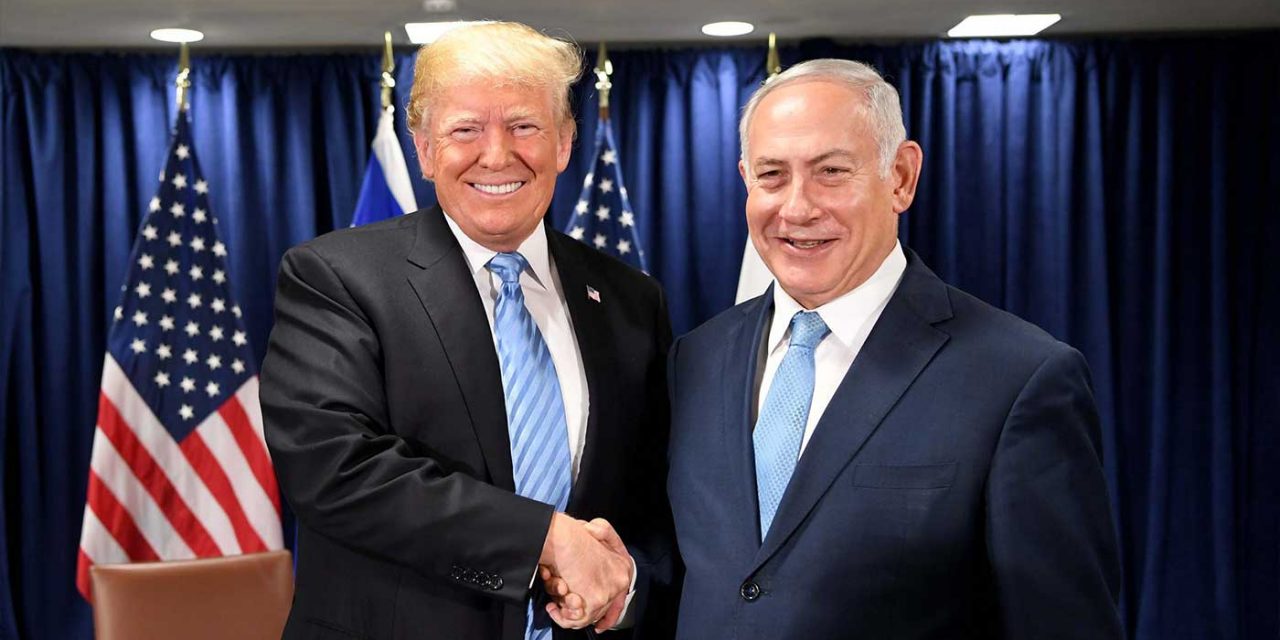 President Donald Trump said the United States would retain influence in Syria in order to protect Israel, even as U.S. troops are withdrawn.

He said that his administration has “done an incredible job” with Syria. “When I took over Syria, it was infested with ISIS. It was all over the place. And now you have very little ISIS and you have the caliphate almost knocked out. When I took it over it was a disaster. I think we’ve done a great job with that,” he said.

Trump suggested the continued U.S. presence in Iraq would be a bulwark against Iran’s influence in the region, calling Iran “a vicious country that kills many people”.

“We have an unbelievable and expensive military base built in Iraq. It’s perfectly situated for looking at all over different parts of the troubled Middle East rather than pulling up. And this is what a lot of people don’t understand. We’re going to keep watching and we’re going to keep seeing and if there’s trouble, if somebody is looking to do nuclear weapons or other things, we’re going to know it before they do,” he said.