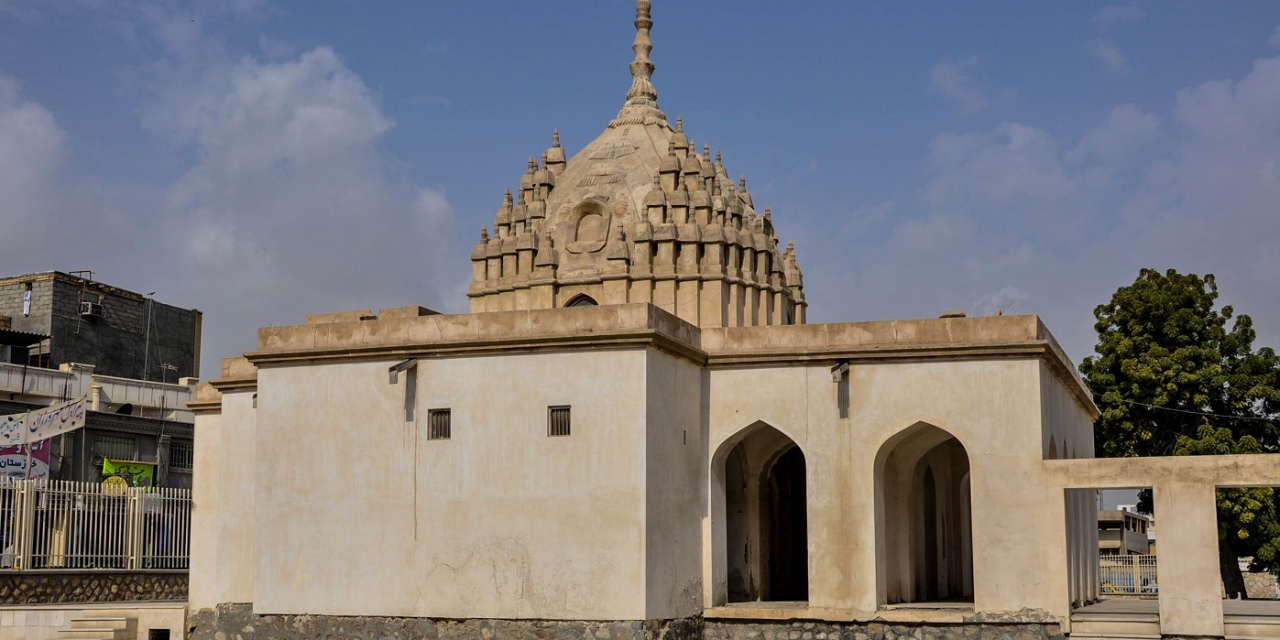 An ancient shrine seen by Iranian Jews as the resting place of Queen Esther and her cousin Mordechai was set on fire, US Jewish groups reported Friday.

The Simon Wiesenthal Center cited sources among Iranian activists as saying that the shrine was targeted by arsonists on May 14 – Israel’s 72nd anniversary.

The attack was apparently confirmed by Iran’s official IRNA news agency, which initially said that the site was “largely unharmed,” but then removed the report from its webpage.

As cited by Radio Farda, the agency also said the arsonist had been identified after being spotted by security cameras.

The Simon Wiesenthal Center condemned the attack and Iran’s response to it, saying that Muslims protected Jewish holy sites for ages.

“But all that has changed under the Ayatollahs and the terrorist movements they have spawned,” it alleged in a statement, comparing the “barbaric” arson with Nazi attacks on Jewish holy sites.

Other key Jewish entities, including the Anti-Defamation League and the Conference of Presidents of Major American Jewish Organizations, also criticized the incident.