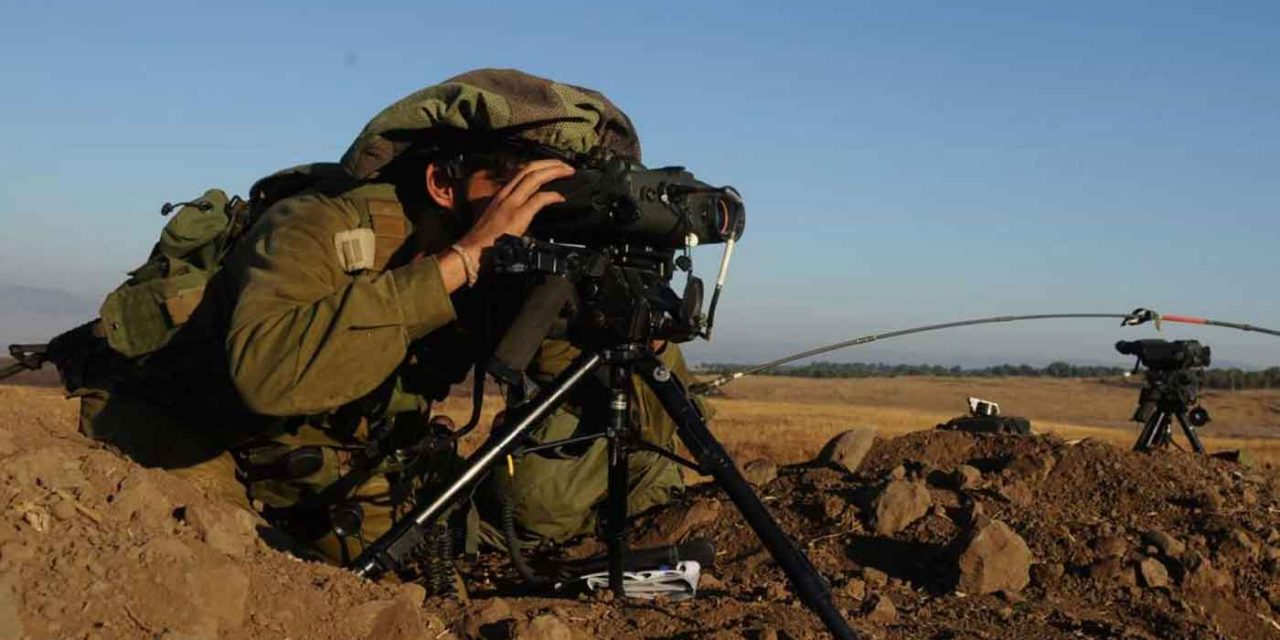 Three Palestinians were arrested early Sunday after crossing from the Gaza Strip into southern Israel, the military said.

A fragmentation grenade and “arson materials” were found on the three, the Israel Defense Forces said in a short statement.

They were transferred to Israeli authorities for questioning, according to the army.

The incident comes during a reported lull in violence on the Gaza border, following renewed agreements between Israel and Hamas. Threats along the border were still present on Friday, however, with an estimated 7,000 Gazans taking part in rioting, including burning tires and throwing explosive devices and rocks at soldiers.