THOUSANDS rally in support for Israel in New York, Paris, Madrid and Rome

The weekend was filled with pro-Israel and pro-Palestinian events in London, New York, Paris, Madrid and Rome.

While we may be discouraged that a large pro-Palestinian event took place on the streets of London, there were thousands more waving Israel flags in cities around the world.

In London hundreds of pro-Palestinian supporters gathered in Oxford Street and outside the Israeli Embassy. 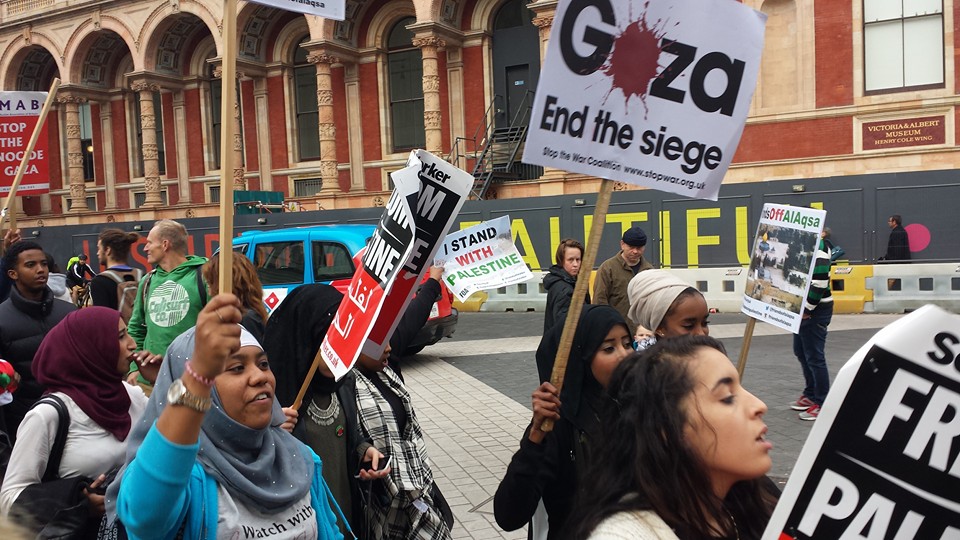 As with most pro-Palestinian rallies it was about intimidation and chants against Israel. In the video below one protestor chants “Death to Israel” before giving his support for the murderous attacks by Palestinians on innocent Israeli civilians. Click here to watch this video.

The Daily Mail reported on the London protests, and the comments section on the article clearly shows a lack of support for the pro-Palestinian demonstration amongst Daily Mail readers.

There were around 4,000 pro-Israel supporters gathered outside the Israeli Embassy in Paris, showing their support for Israel in the midst of a string of terror attacks against Israeli civilians.

Participants in the demonstrations said it was especially important to them to pass along a message of support for Israel in these difficult times.

Madrid played host to hundreds of pro-Israel supporters. And in Rome there were nearly 1,000 people showing support for the Jewish homeland. The Madrid and Rome rallies were run in cooperation, with video uplinks and messages running between the two events.

The head of the Madrid Jewish community, David Hatchwell, said the demonstration was in support of Israel, its security forces, and the victims of terrorism.

It was also reported that Barcelona hosted a rally of over one hundred pro-Israel supporters.

While the American government has been seen to be increasingly anti-Israel in recent months, the American public made their voices heard in New York as thousands of pro-Israel supporters gathered in Times Square.

The crowd chanted slogans such as, “we stand with Israel” and “Am Israel chai” (the nation of Israel lives). 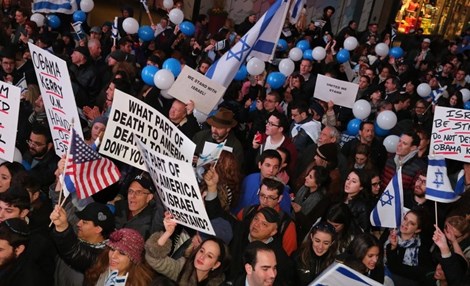 It is fantastic to see such support for Israel, especially in the midst of such trials for the country.  Am Yisrael Chai!