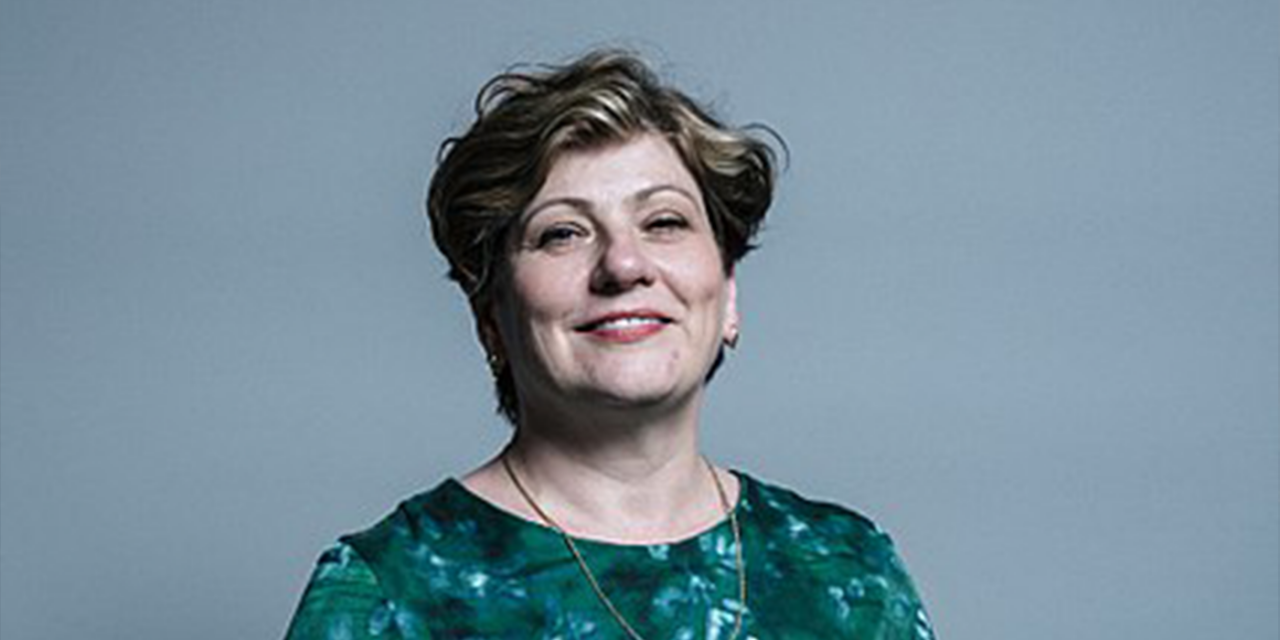 Labour’s Shadow Foreign Secretary Emily Thornberry has shown her colours once again this week as she has condemned the UK government’s decision to abstain from an anti-Israel resolution at the UN last week.

Interestingly, whilst Thornberry wanted the UK to vote in favour of the motion, we think that the UK made a mistake by not voting AGAINST it.

The biased resolution condemned the “disproportionate and indiscriminate use of force by the Israeli occupying forces against Palestinian civilians”, but failed to level any criticism at Hamas. And it is a “disgrace” that so many Western nations supported such a biased resolution.

To their credit, the USA and Australia were the two countries who did the right thing and voted against the resolution.

In defending the UK’s decision to abstain, Foreign Office minister Alistair Burt said the substance of the resolution was “not impartial and it was unbalanced”.

Speaking during an urgent question in the Commons, Ms Thornberry accused the government of allowing its allies to investigate themselves instead of opening them up to an international investigation.

“Time and time again we see this – if you’re an ally of the Government, you get away with breaking international law with impunity, and you can also be allowed to be your own judge and jury too,” Ms Thornberry said.

Thornberry then accused Israel of producing “a blatant piece of nonsense” over a previous investigation into an incident in Gaza.

“That is what an independent investigation by Israel looks like and that, instead of an international commission of inquiry, is what this Government on Friday decided to support, and that is nothing short of a disgrace,” she added.

Mr Burt, in his reply, said: “We could not support an investigation that refused to explicitly examine the action of non-state actors such as Hamas.

“An investigation of this kind would not provide us with a comprehensive assessment of accountability.

“It would risk hardening positions on both sides and move us further away from a just and lasting resolution to the Israeli Palestinian conflict.”

He said the UK continued to support the need for an independent and transparent investigation “with an international element”.