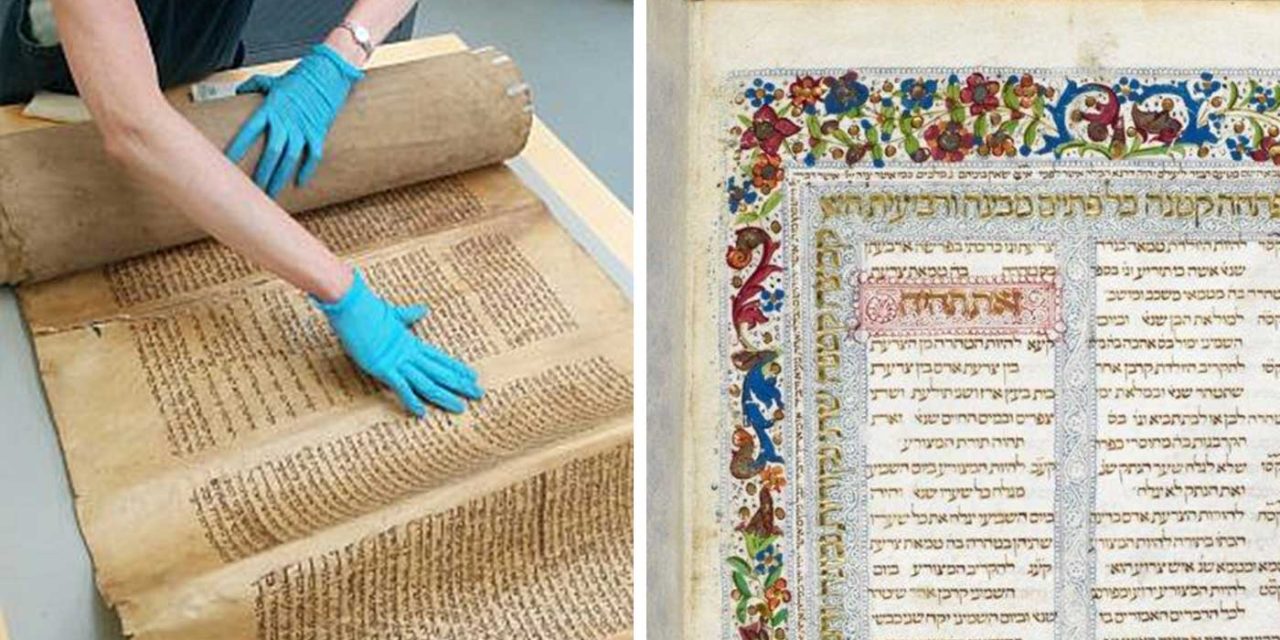 The British Library has launched a digital archive of over 1,300 Hebrew manuscripts, one of the most extensive Hebrew archives in the world. The best part is they have translated all these Jewish texts into English.

The new site is the library’s first bilingual online collection, allowing users to search for scans of the manuscripts in Hebrew and English.

“The British Library holds one of the world’s greatest collections of Hebrew manuscripts,” said Ilana Tahan, lead curator of the library’s Hebrew and Christian Orient Collections.

“Digitizing and making these beautiful and very important items available online is a huge step forward in opening them up to international scholars and a wider public audience. We hope that, by providing access to the articles and collection highlights in Hebrew as well as English, we will make them accessible to even more people, allowing them to learn more about our incredible collection of Hebrew manuscripts.”

The British Library is home to more than 3,000 Hebrew texts, around 1,300 have so far been translated and added to the archive with the project ongoing to fulfil them all.

The works searchable on the site include the Hispano-Moresque Haggadah from 13th century Spain, an illustrated edition of Maimonides’ Code of Law from 15th century Portugal, and the Lisbon Bible from 1482, 14 years before the Portuguese Jews were expelled from their homeland.

“It is considered to be the most accomplished dated manuscript of the Portuguese school of medieval Hebrew illumination,” Tahan said of the three-volume Bible.