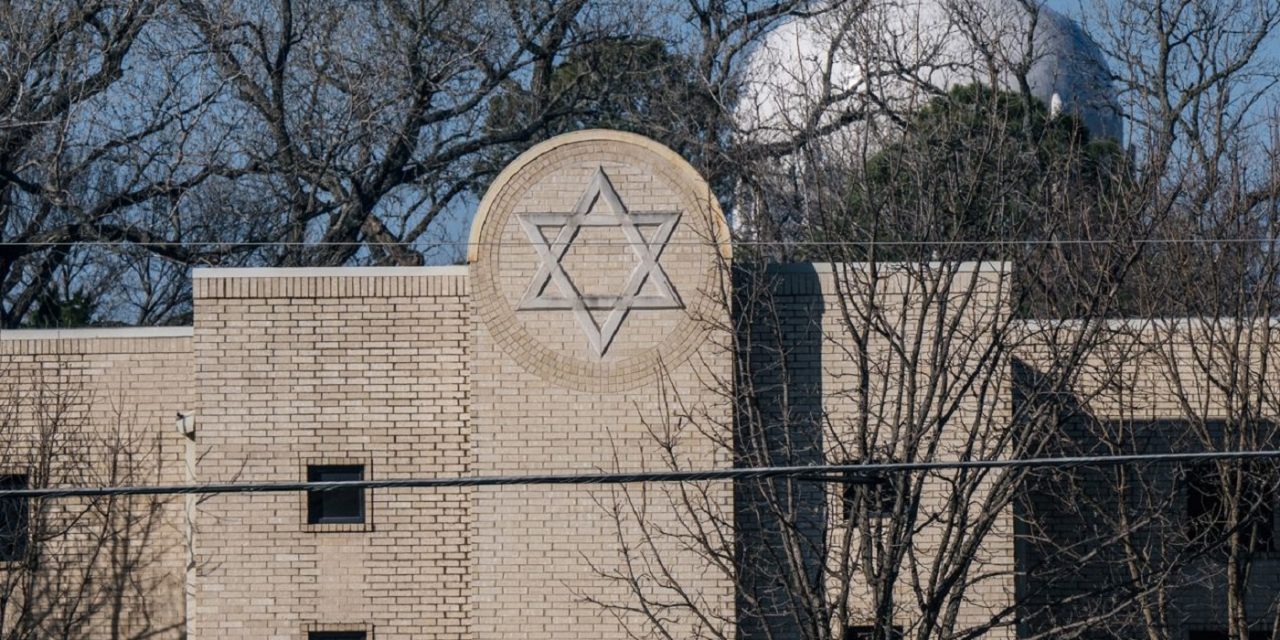 “The question of why Akram chose to take hostages in a synagogue, rather than, say, a church or a school, seems to have puzzled some commentators. For others, it is quite simple: he did it because they were Jewish,”  writes the Dr Dave Rich in the Times of Israel.

“This last point is an assumption about Akram’s motives that is yet to be confirmed, but there is plenty of evidence of the antipathy towards Jews in parts of our Muslim communities,” he adds.

Rich, who is Director of Policy at the Community Security Trust – the UK’s main provider of security of Jewish premises – addresses the issues raised when an Islamist from Lancashire, Malik Faisal Akram, took four hostages, including a Rabbi, at the Beth Israel Synagogue in Texas, before being shot by police after an 11-hour stand-off.

“This survey also showed that levels of antisemitism are higher amongst people – Muslim or not – who hold strongly anti-Israel attitudes. It is not possible to say whether the antisemitism influences attitudes to Israel, or whether dislike of Israel fuels antisemitism; but whichever it is, we saw the impact of this mixture of anti-Israel hatred and antisemitism amongst British Muslims last May, when there was a huge spike in antisemitism in Britain during the conflict in Israel and Gaza.”