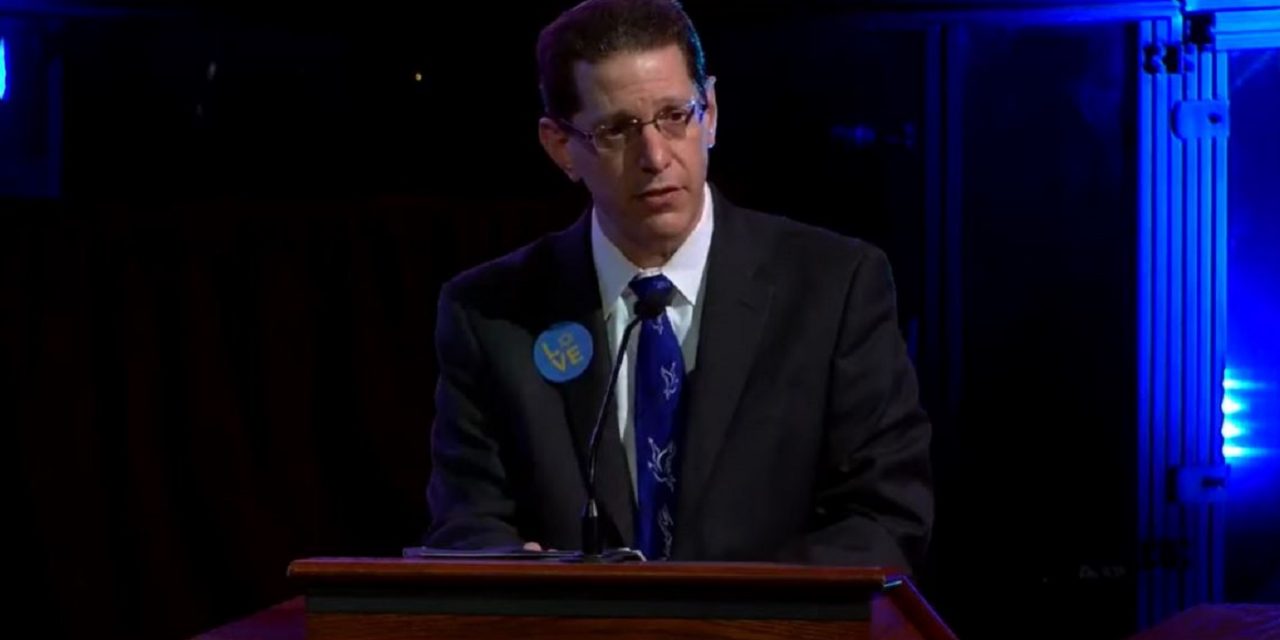 The Rabbi at the centre of last week’s Texas terror attack on a synagogue has spoken of his gratitude at a service at his synagogue just outside Dallas.

Just days after Charlie Cytron-Walker was held hostage by British man Malik Faisal Akram, he lead a service at Congregation Beth Israel Synagogue in Colleyville, Texas.  In a speech, Cytron-Walker thanked all those who had worked to save his and his congregants’ lives and those who had reached out to offer their support.

The aim of the service, according to a post on the synagogue’s social media, was to “put this terrible event behind us” as well as showing gratitude for the positive outcome for the community.

In his speeches, the rabbi praised the congregants who were held captive with him, paying tribute to their bravery and positivity throughout their entire ordeal.

He said:”We are not saying the mourners Kaddish this evening thank God, thank God it could have been so much worse.”

He also gave special mention to those outside his community who had chosen to attend the service saying:

“I’m so grateful for your presence here tonight. Whether you are joining us in person or online.

“And this coming together of diverse peoples with a goal of healing from whatever background you come from, from wherever you live in this world, his is a life-saving and a world-saving endeavour.”