Terrorist shoots and stabs 6 in market of Tel Aviv suburb 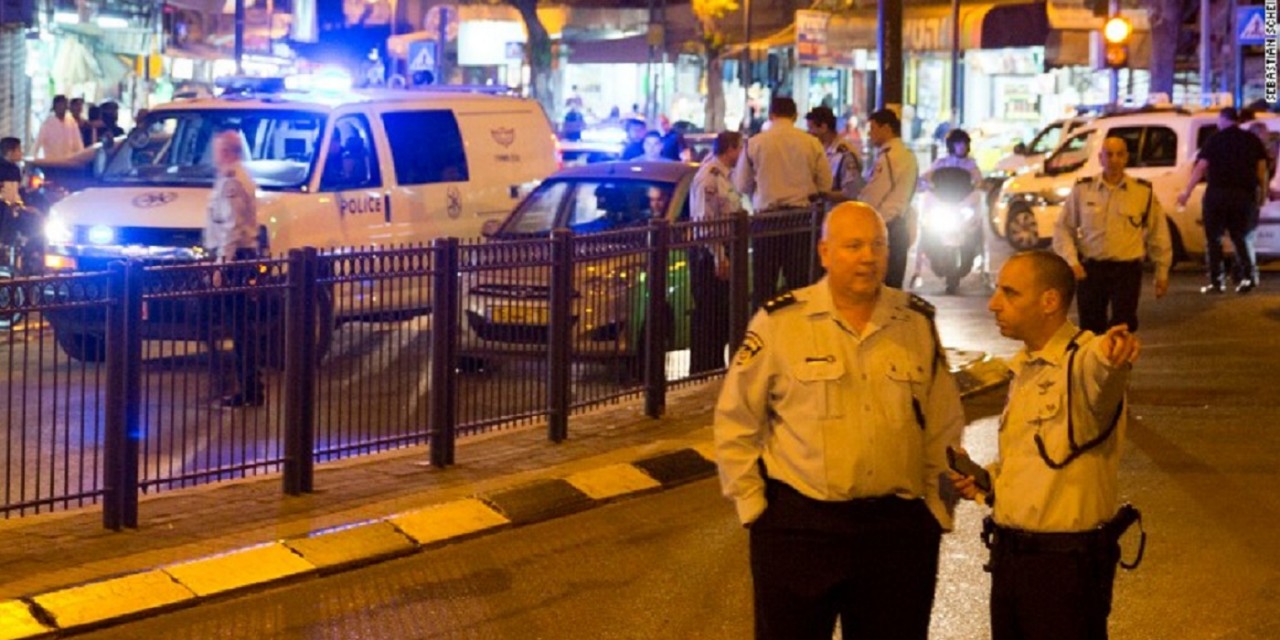 A Palestinian terrorist with a knife and a gun attacked several people on Thursday afternoon at a marketplace in the Tel Aviv suburb of Petah Tikvah, injuring six people.

The terrorist, a 19-year old man from the Palestinian Authority city of Shechem in Samaria, was subdued by civilians at the scene of the terror attack while still carrying his gun. The civilians then handed him over to the police.

Five of the victims received immediate medical attention for gunshot wounds, according to Magen David Adom. The sixth victim sustained a stab wound in his upper body.

United Hatzalah, an emergency response organization, said that it treated a male stabbing victim as well as one of the women who was shot in her lower body.

As I was treating a woman for gunshot injuries to her legs, the dispatch center of United Hatzalah informed me and my fellow EMS first responders that there were other injured people the next street over,” related Gal Dover, a paramedic with United Hatzalah. “After I finished treating the woman, I ran over to the other scene where I treated a man for a stab wound and head injury.”

“Other United Hatzalah volunteers treated other people injured at the scenes, some of whom were treated for shock as a result of the incident,” Dover added.

Zev Topper, an EMT for United Hatzalah, said that one of the patients treated by his organization had been attacked and beaten by passersby who mistakenly suspected him to be the terrorist. The patient had screamed out, “I am not the terrorist I was chasing the terrorist. If I die, I die protecting the State of Israel.”

At least four of the victims have been transported to Beilinson Hospital in Petah Tikvah for further treatment.

Hamas on Thursday welcomed the terrorist attack in Petah Tikva, in which six people were wounded.

In a statement, the terrorist group which controls Gaza said the attack was a “natural response” to the “crimes” of Israel.

The organization’s spokesman, Husam Badran, said that Hamas “calls the resistance in the West Bank to carry out more heroic attacks”, according to the Hebrew-language Walla! news website.

Despite its welcoming the attack, the group did not claim responsibility for it.