Taylor Force Act has been passed 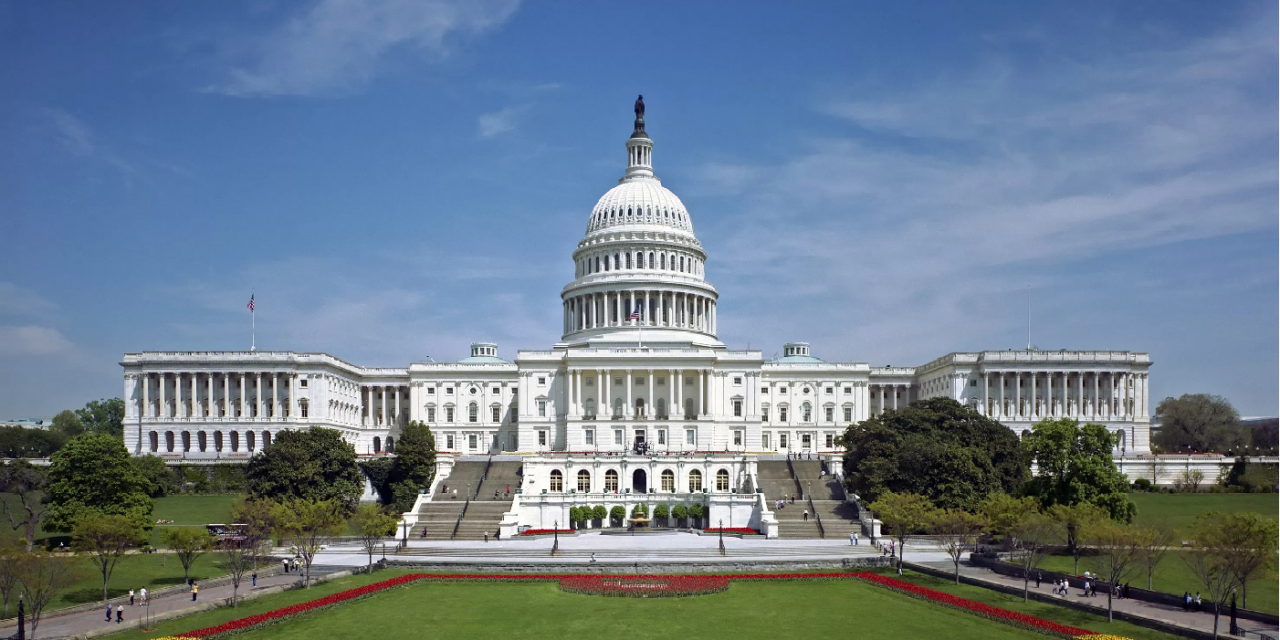 CUFI supporters in the United States have campaigned extensively with over 1 million emails having been sent to Congress in support of the bill.

CUFI UK has also reported the reasons why the Taylor Force should be passed and the composition of the Palestinian spending.

Though the bill was approved by the House of Representatives last December, it still had to clear Congress. It did that as part of an omnibus spending package worth $1.3 trillion which had until Friday to be passed in order to prevent a government shutdown.

“The passage of the Taylor Force Act is an important step towards finally ending the despicable practice of pay to slay & ensuring accountability in the Palestinian Authority,” he tweeted.

The passage of the Taylor Force Act is an important step towards finally ending the despicable practice of pay to slay & ensuring accountability in the Palestinian Authority. All countries must demand that the PA invest in a future for Palestinians, not pay terrorists' salaries.

Nitsana Darshan-Leitner, head of the Shurat Hadin group who represents Force’s family and has advocated for the bill, welcomed the move, saying it sent a strong message to the Palestinian Authority leadership in Ramallah. She said it would lead to the end of the Palestinian practice of “rewarding murder and terrorism.”

The legislation was held up in the Senate after Senate Republicans insisted that a sunset clause requiring Congress to re-pass the legislation in later years be removed. In addition, Senate Republicans also pulled two exemptions — vaccinations for children and wastewater projects. Senate Democratic leader Chuck Schumer promised to do “everything possible” to help get it passed, preferably by unanimous consent.

“The goal is to punish the Palestinian Authority for these payments but the wastewater efforts have proven to be a successful project,” Lindsey Graham, the senator who introduced the legislation last year.

The breakthrough, according to the report, came after Senate and House leaders reached a compromise with Engel where the exemption for wastewater projects is capped at $5 million.

Taylor Force Act To Become Law For many years, U.S. taxpayer support to the Palestinian Authority was one of the…

“After over two years of very hard work, we’ve achieved our goal of having the Taylor Force Act become law. This is one of the most significant pieces of legislation I’ve been involved with. The effort by the pro-Israel community led by Sander Gerber and the power of the Force family made it possible,” added Graham.

“This was truly bipartisan, Senate Majority Leader Mitch McConnell and Minority Leader Chuck Schumer worked together. House Speaker Paul Ryan was very supportive. This will give us leverage with the Palestinians to push back on what I think is outrageous. You can make more money being a terrorist than getting a real job. This has to end,” he continued.

Expectedly, the PA has passionately opposed this bill, claiming that its “martyr” compensation scheme benefits generations of families that include those of legitimate combatants in the Palestinian struggle for independence. Israel argues that the program is a perverse incentive for Palestinian violence against innocent civilians.

For decades, the PA has provided monthly stipends to Palestinians convicted of murder or terrorism in Israel relative to the length of their prison sentences. The PA considers the programme a fundamental pillar of its welfare system