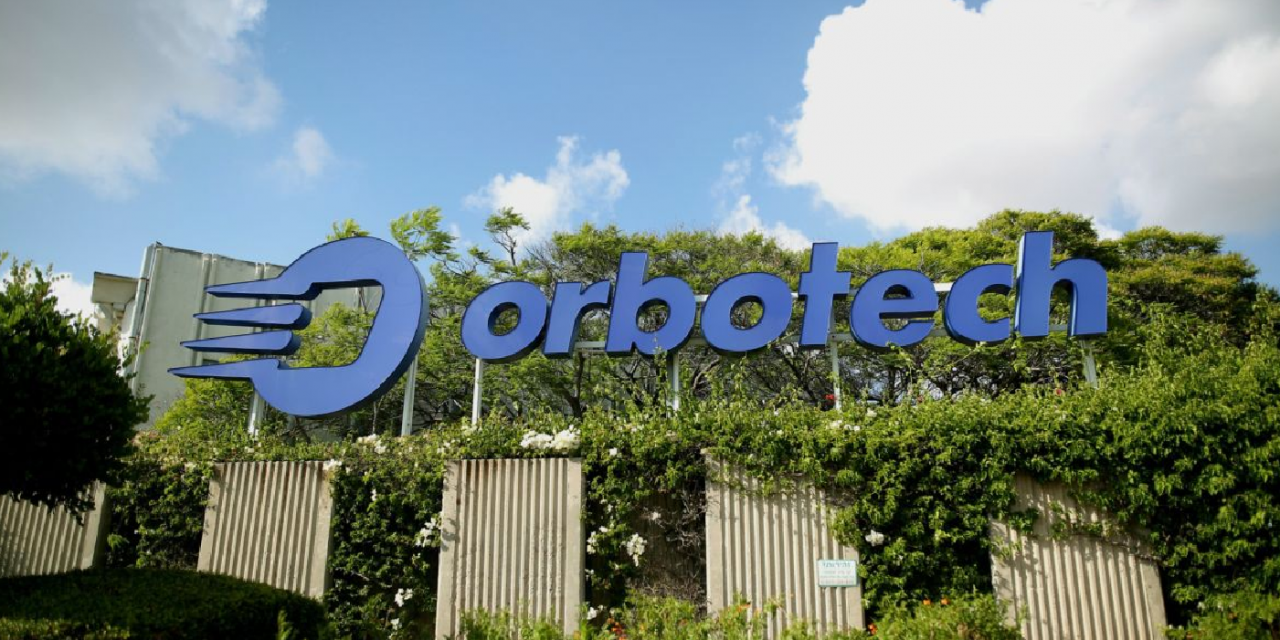 Israeli company, Orbotech, whose technology is used in virtually every electronic device in the world, has been acquired by the humongous quantity of $3.4 billion.

The acquirer, California’s KLA-Tencor, seeks to diversify its sources of growth and represents a 15 percent premium over Friday’s closing price in New York.

“This acquisition is consistent with our strategy to pursue sustained, profitable growth by expanding into adjacent markets,” Rick Wallace, KLA’s chief executive officer, said in the statement. “Our companies fit together exceptionally well in terms of people, processes, and technology.”

Orbotech will continue operating under its current name in Yavneh, Israel: something which made Netanyahu happy, tweeting, “I was happy to hear that the company, which employs 2,500 people, will continue to operate” from the Israeli city of Yavne, rather than moving its operations overseas.”

However, the firm has international branches in Japan, North America, Europe and Asia Pacific.

This acquisition is considered to be beneficial to lower the operating costs of both entities. It is estimated that these total cost synergies will amount to $50m after two years of having merged.