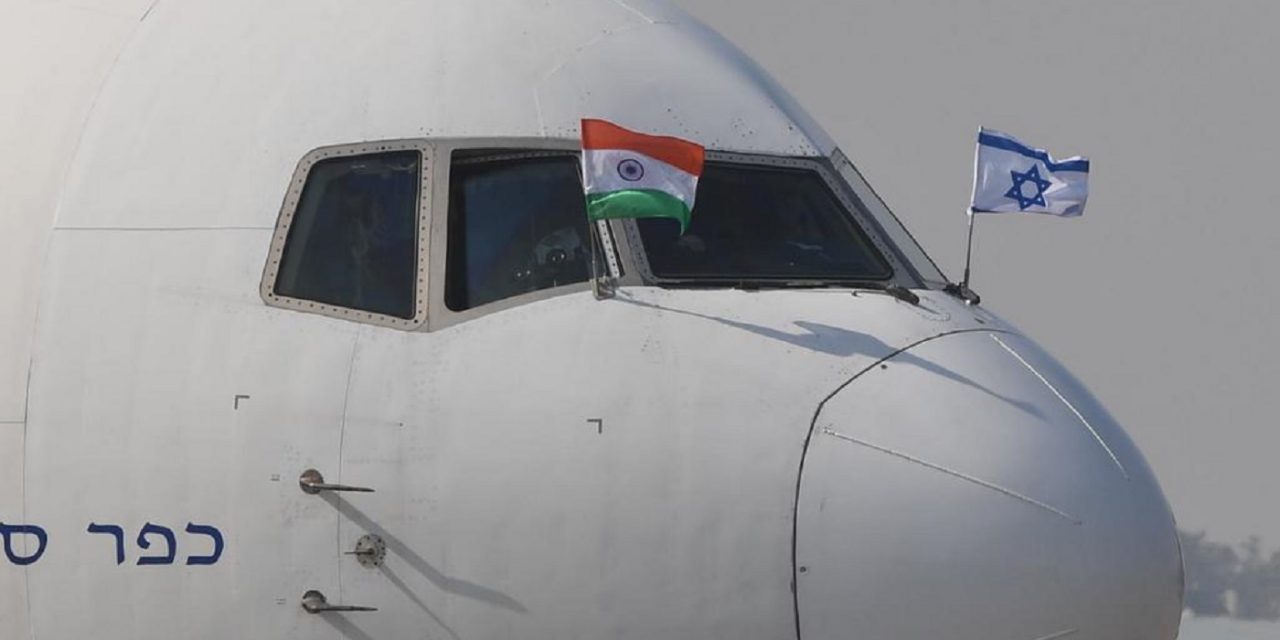 Air India has launched a direct, thrice-weekly flight from New Delhi to Tel Aviv, ending decades of Saudi ban on the use of its airspace for flying to and from Israel.

The negotiations started since 2016 when the Tourism Ministry Director-General met in India with the CEO of Air India, the country’s national carrier, and presented him with the business potential inherent in opening a direct route to Israel.

At this stage, Air India will receive a €750,000 grant only for its first year of activity. The entire budget is to be devoted to marketing efforts to encourage Indian tourism to Israel. Billboards are already being placed in various cities in India with the caption, “Begin Your Journey to Israel.” Ticket prices begin at 35,000 rupees (£380) .

This new route will shorten the duration of the flight by 2 hours since El Al, the Israeli Airline, is forced to detour over the Red Sea and around the Arabian Peninsula on its India service to avoid Saudi and Iranian airspace. This provides Air India with an unfair advantage since this would enable them to price round tickets at $700.

El Al wants to get permission to fly to India via Saudi airspace and has complained to the International Civil Aviation Authority that Saudi Arabia would violate UN-sanctioned regulations should it allow Indian planes to fly through its airspace en route to Israel without granting the same access to Israeli flight companies.

On the other hand, Riyadh has maintained public silence about suggestions the kingdom has covert relations with Israel, but Netanyahu said earlier this month in Washington that Israel and the Arab states have “never been closer.”

“Most of the states in our region know — they know very well, believe me — that Israel is not their enemy, but their indispensable ally in confronting our common challenges and seizing our common opportunities,” Netanyahu also said at a public event in the US capital.