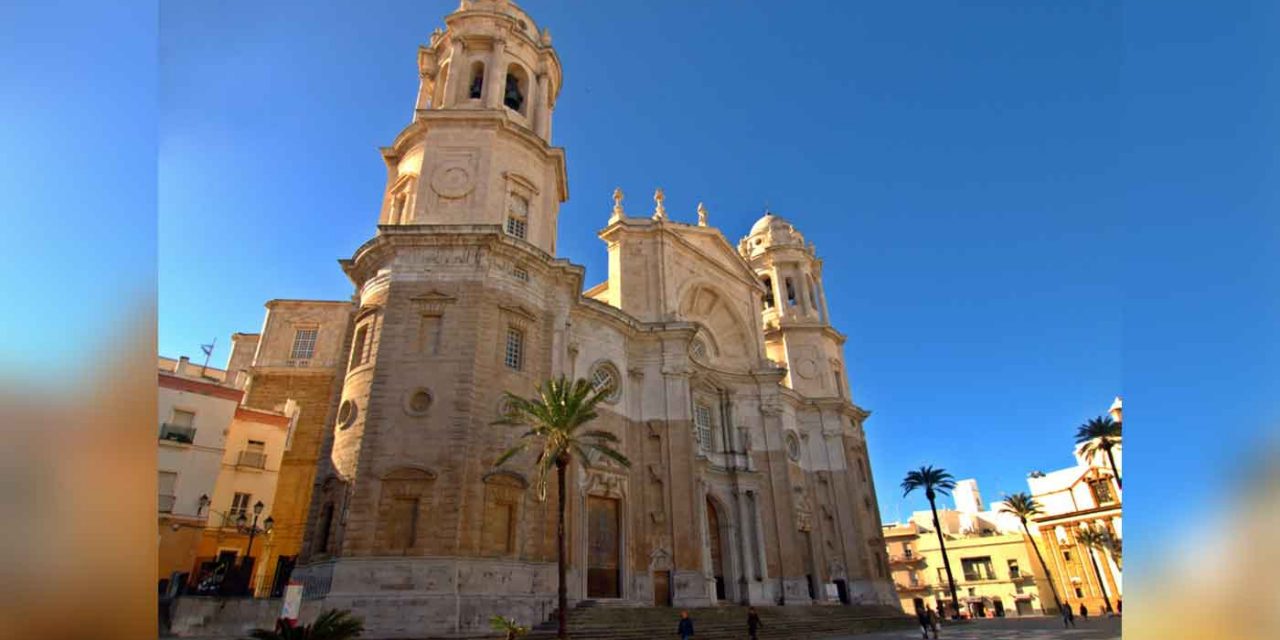 A Spanish judge recently ruled that the cancellation of an Israeli film festival due to the host city’s support of the BDS movement violates Spain’s constitution.

The city council in the port town of Cádiz, located a few hours from Granada, suddenly cancelled the Israeli Film Cycle in 2017, which was arranged with the Israeli Embassy in Madrid.

The city’s councillor for culture, Eva Tubío, said in an email, which was cited in the judge’s decision, that the nixing was related to the town’s “Space Free of Israeli Apartheid” promise, a pledge adopted by the council’s Local Government Board in 2016 in solidarity with BDS.

The course of action regarding the film festival was labelled as “unequivocally antisemitic,” according to the Madrid-based rights group ACOM, which took the city council to court.

Judge Carmen Beardo of the No. 1 Administrative–Contentious Court of Cadiz ruled that the council acted in a way that violated “the free development of freedom of expression and teaching,” in addition to “the right not to be discriminated against for their opinion,” reported El Mundo.

“To advocate the destruction of the State of Israel and limit the civil and economic rights of its citizens, companies and friends threatens fundamental values included in our constitution and must have consequences,” said ACOM president Angel Mas in a statement celebrating the ruling.