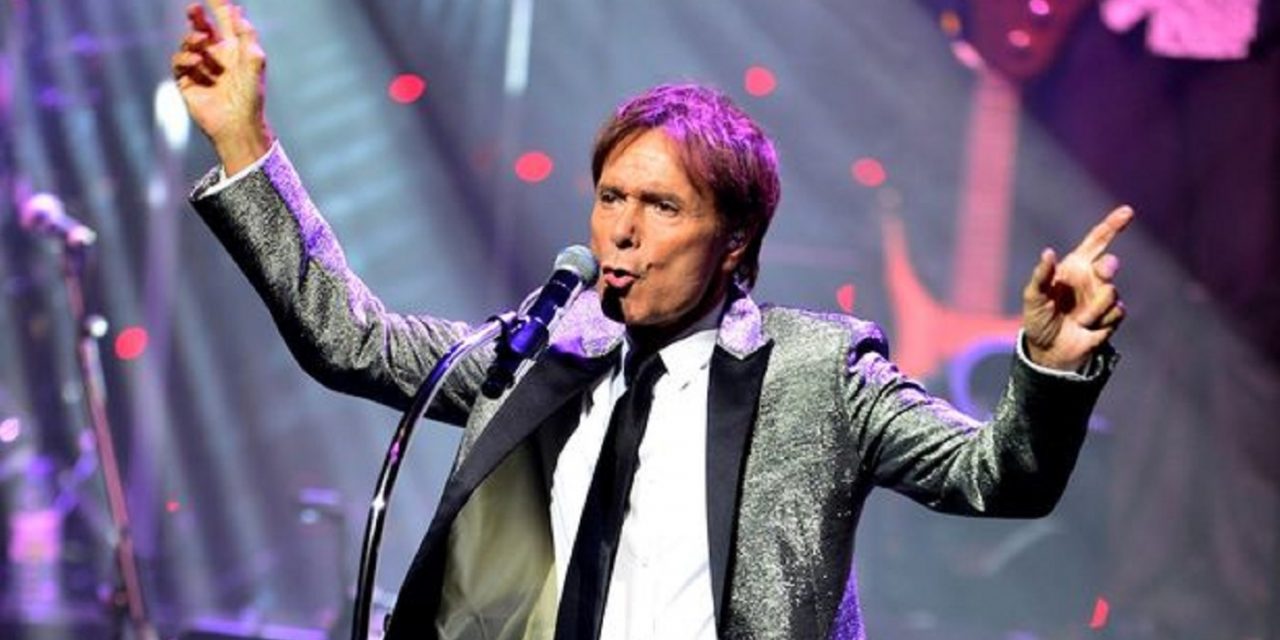 Veteran singer Sir Cliff Richard will perform in Tel Aviv in October, it has been confirmed. Cliff, now 72, who first performed in Israel over 50 years ago, will be at the Nokia Arena on 10 October.

The British singer has more than 250 million sold records worldwide performed in 2013 after a 25 year gap, promising the crowd not to leave it so long until his next performance.

It comes as a growing number of British artists have defied calls to boycott Israel. Among them Rod Stewart, Robbie Williams and Duran Duran have ignored recent protests and will be performing in Israel in 2017