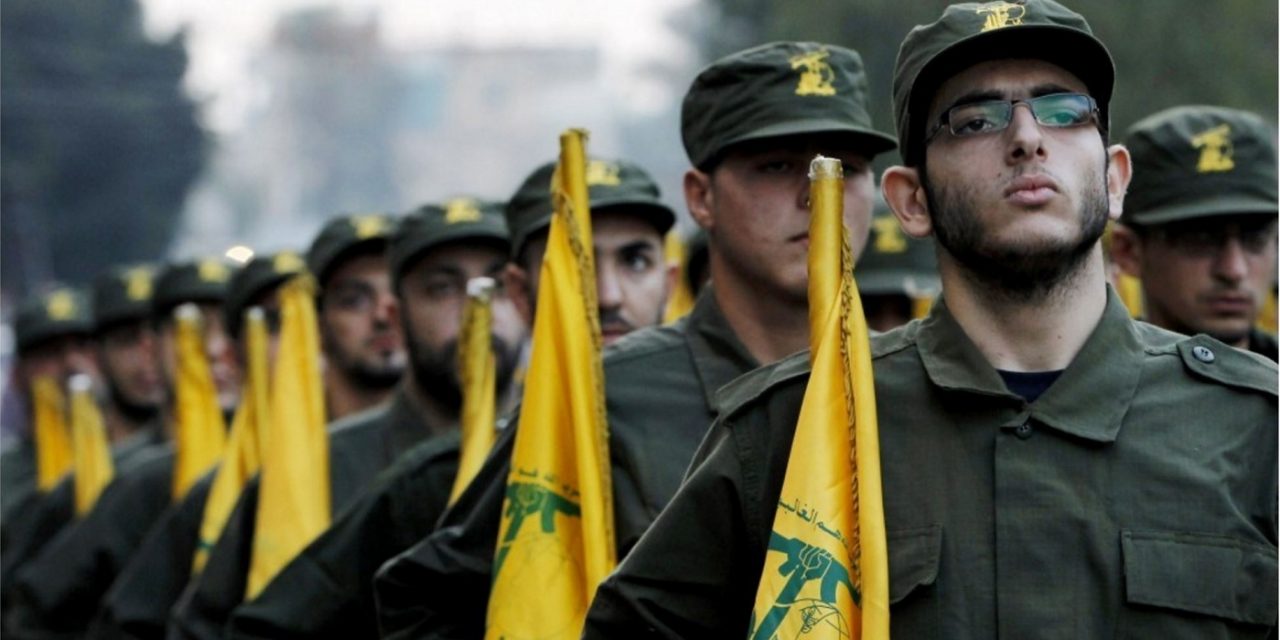 Israel’s Home Front Command is preparing an evacuation of an estimated one-quarter of Israel’s northern residents in the event of a third Lebanon war, according to a report in the Jerusalem Post.

“In the past we didn’t think of needing to evacuate whole communities, but now we understand that we will have to evacuate hundreds of thousands of people,” a senior IDF officer said.

“It is impossible to evacuate all one million residents, but we are working with the communities as well as emergency services to prepare those living in communities directly on the border for the possibility of a mass evacuation,” the officer added.

The Home Front Command’s contingency plan is based on updated assessments of the various regional geopolitical changes, particularly on the six-year-old civil war between the Syrian regime and different rebel factions, many of whom fight against each other.

“The changes on Israel’s borders have made it so that the IDF needs to prepare for wars against groups and not armies,” noted the IDF officer.

Israel has to worry about the continuous shipment of advanced weaponry to the pro-Syrian government Lebanese terrorist group Hezbollah,  in light of recent threats made by the organization’s Secretary-General Hassan Nasrallah.

“We listen to everything that Hezbollah’s Hassan Nasrallah says, and we understand there is a real meaning behind his threats,” the officer said. Since the United Nations mandated an end to the Second Lebanon War under UN Security Council Resolution 1701, Hezbollah has rebuilt its weapons arsenal with more than 100,000 short-range rockets and several thousand missiles that can reach central Israel. In addition, before leaving his post former UN Secretary General Ban Ki-Moon expressed alarm regarding Iran’s military support for Hezbollah.