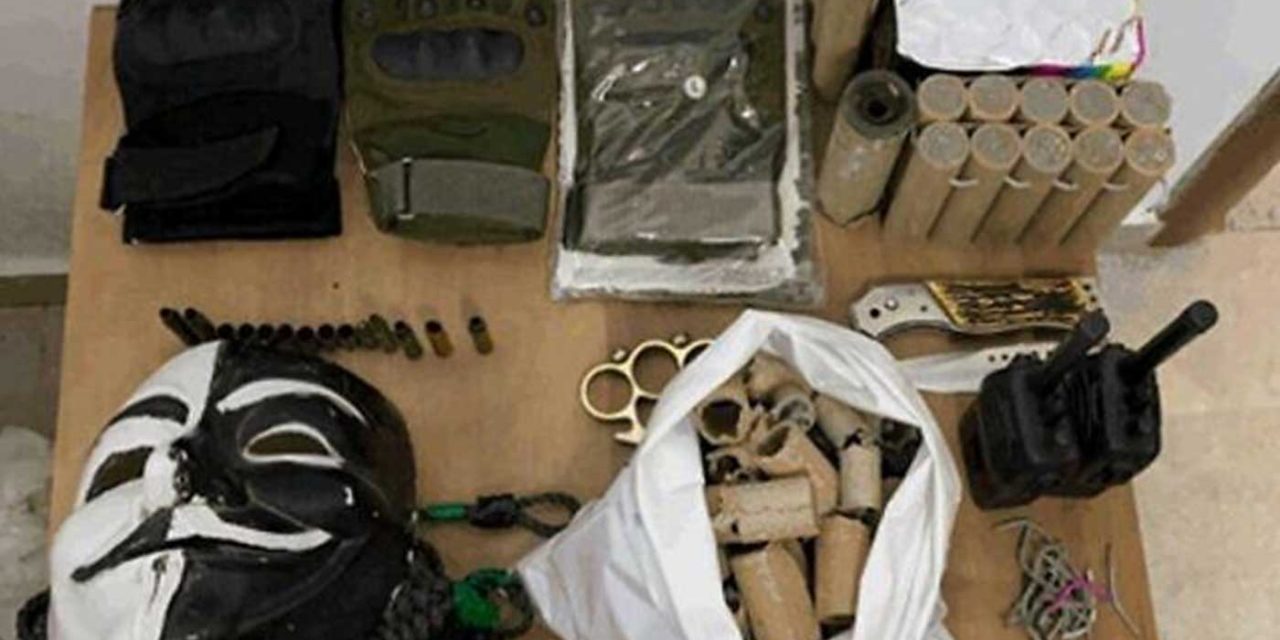 The Shin Bet security service on Monday accused the Hamas terror group of recruiting minors to carry out attacks on Israeli targets, saying it had recently arrested two such suspects.

“The investigation determined that the minors were recruited through an online network to advance terrorist activities by Hamas officials from the [Gaza] Strip,” the security agency said.

According to the Shin Bet, the underage suspects, from the Palestinian village of Beit Ummar northwest of Hebron, were arrested in October but details of the case were barred from publication until they were indicted earlier this month.

The suspects told interrogators that they had planned to kidnap an Israeli citizen from a settlement near their village. They had also been instructed to carry out a variety of missions on behalf of Hamas, including gathering intelligence on Israel Defense Forces activities in the area and on nearby Israeli settlements — taking photographs of the communities of Bat Ayin and Kfar Etzion — as well as planning to eventually carry out shooting attacks, the Shin Bet said.