Serbia to move embassy to Jerusalem; Kosovo to recognise Israel 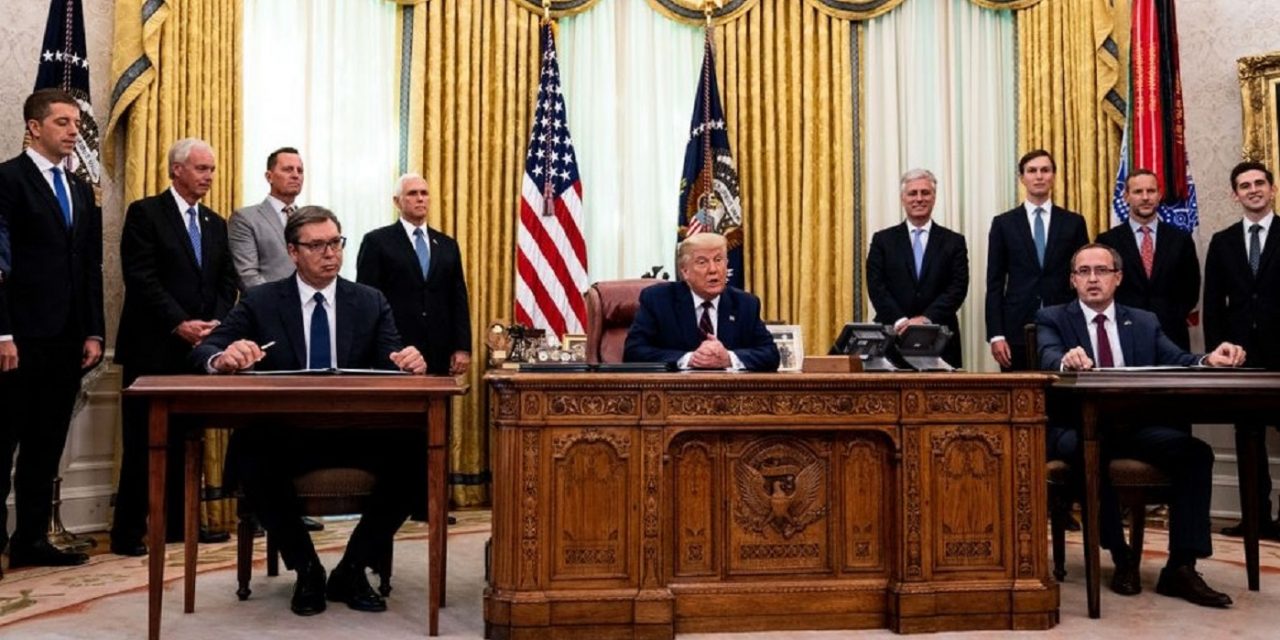 Serbia announced Friday that it would move its Embassy to Jerusalem, while Muslim majority Kosovo is to recognize Israel. The moves come as part of US-brokered discussions to normalize economic ties between Belgrade and Pristina.

“Truly, it is historic,” Trump said, standing alongside the two leaders in the Oval Office. “I look forward to going to both countries in the not too distant future.”

Congratulations to @predsednikrs Vucic for announcing the move of Serbia’s Embassy to Jerusalem by July. It is a brave and historic move!