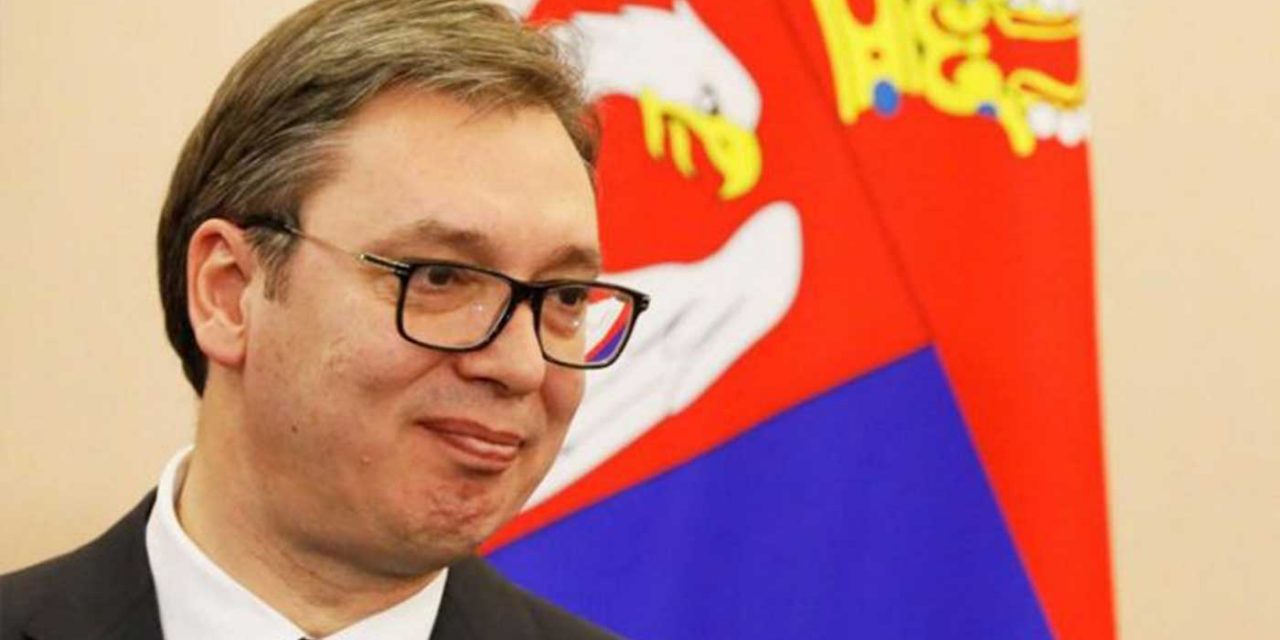 The Education Ministry of Serbia has added to its website a definition of anti-Semitism that includes some examples of hatred against Israel.

The ministry uploaded the definition of the International Holocaust Remembrance Alliance, or IHRA, to the site on April 30.

On Monday, the Israeli Embassy in Belgrade offered its congratulations on Twitter to the Serbian government “for adopting the IHRA definition.”

Serbia is a close ally of Russia, which has not adopted the definition.

Eleven countries have been said to adopt the definition.

In France, the adoption was put to a vote, which was passed in December. In the United Kingdom, the government announced in 2016 that it was adopting the measure.

The definition states that some forms of vitriol against Israel, including comparing it to Nazi Germany and denying the Jewish people’s right to self determination, are examples of anti-Semitism, though criticizing Israel’s policies is not.

“The purpose of this document is to provide a practical guide for identifying and collecting data on anti-Semitic incidents,” the Serbian Education Ministry’s website reads.