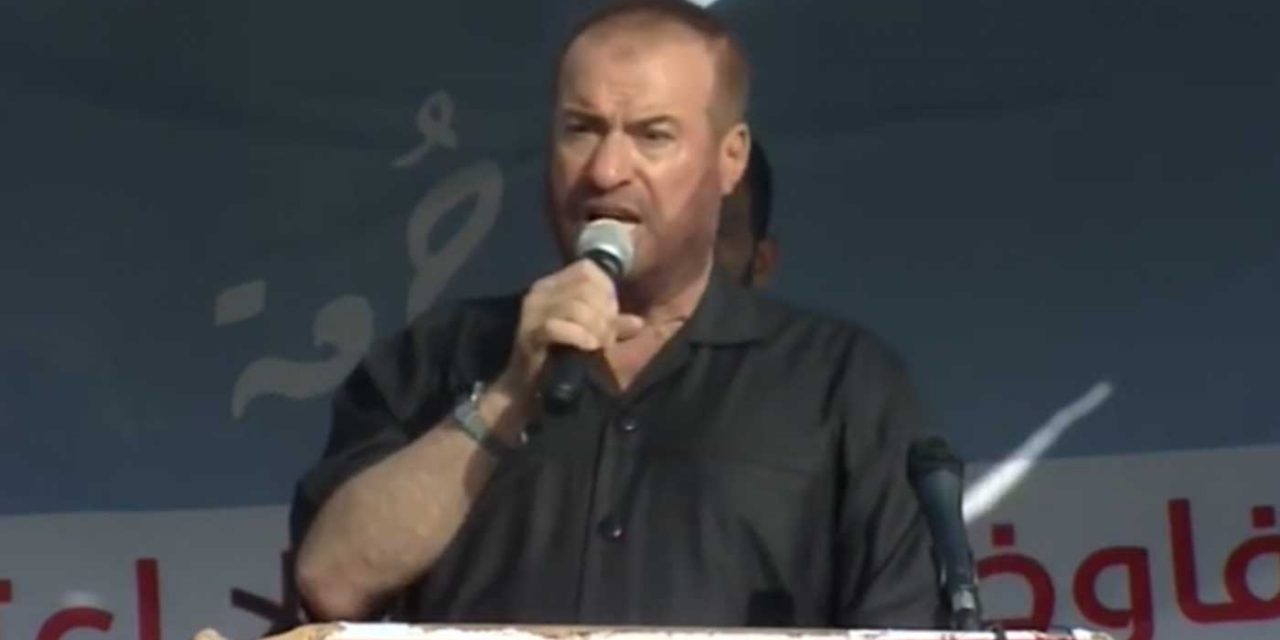 A senior Hamas official has urged members of the Palestinian diaspora to kill Jews around the world. A statement which contradicts the claim that Palestinian “resistance” only opposes the Israeli government.

Fathi Hammad, a member of Hamas’s politburo who is considered a hard-liner and is known for his fiery rhetoric, made the statement in a speech at a protest in the border region between the Gaza Strip and Israel on Friday.

“Our patience has run out. We are on the verge of exploding. If this siege is not undone, we will explode in the face of our enemies, with God’s permission and glory. The explosion is not only going to be in Gaza but also in the [West] Bank and abroad, if God wills,” Hammad said, referring to significant Israeli restrictions on the movement of people and goods between Israel and Gaza.

Israel has said that it maintains the restrictions on movement into and out of Gaza to prevent Hamas, an Islamist terror group sworn to Israel’s destruction, and other terror groups from importing weaponry.