Sajid Javid: Threat level for Jewish and Israeli targets in UK remains “severe”; Gives assurances, “We will do everything to protect” 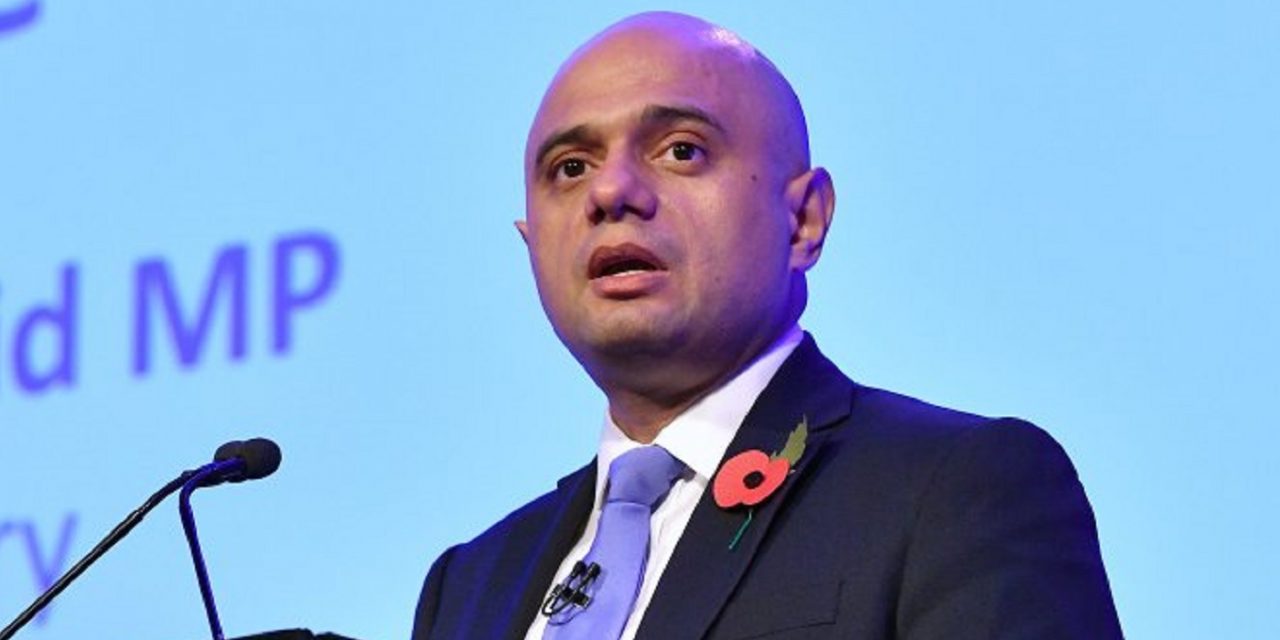 The Home Secretary has given assurances to the Jewish community in Britain that the government is listening to concerns over security and is working closely with groups such as the Community Security Trust, to protect Jewish schools and synagogues. He says that whilst the Pittsburgh synagogue attack has not changed the threat nature here in the UK, he did reveal that the official threat level on Israeli and Jewish targets in the UK remains set at “severe” – the same level as the wider threat to the UK from international terrorism.

The Home Secretary told those gathered at a London vigil for the Pittsburgh attack that it was “deeply shocking to me that there is so much anxiety [about antisemitism}. We are listening, we hear your concerns.” He said the government “would be open to new ways of offering support”.

Home Secretary Sajid Javid described the murders of the 11 Jews in Pittsburgh as “a calculated and unrepentant attack”, the deadliest attack on an American Jewish community in history. He quoted police radio at the scene: “The suspect keeps talking about killing Jews. He doesn’t want any one of them to live”. But, he warned, “antisemitism does not come out of a vacuum. People aren’t born with conspiracies and prejudices in their minds. This tragedy comes out of antisemitic incidents that in the US increased by a shocking 50 per cent last year.”

From January until September 2018, over 50 anti-Semitic incidents were reported in Pittsburgh, according to a recent Pittsburgh Jewish Chronicle report. A former FBI agent Brad Orsini, the Jewish Federation of Greater Pittsburgh’s director of Jewish community security, told the Jewish newspaper at the end of September that incidents ranged from graffiti and online bullying, to two potentially anti-Semitic physical assaults.

Joining Sajid Javid at the event on Monday evening, hosted by the Board of Deputies and JW3, was London’s mayor Sadiq Khan, the American ambassador to London, Woody Johnson, the new deputy commissioner of the Metropolitan Police, Sir Stephen House, Israeli ambassador Mark Regev, and many more.

Following the event, Sajid Javid tweeted, “Tonight I attended deeply moving Vigil for Pittsburgh to pay my respects to those caught up in the tragedy & stand united with our Jewish community. We will do everything possible to protect people from hatred”

Tonight I attended deeply moving #VigilforPittsburgh to pay my respects to those caught up in the tragedy & stand united with our Jewish community. We will do everything possible to protect people from hatred pic.twitter.com/mlsU8cy2yW