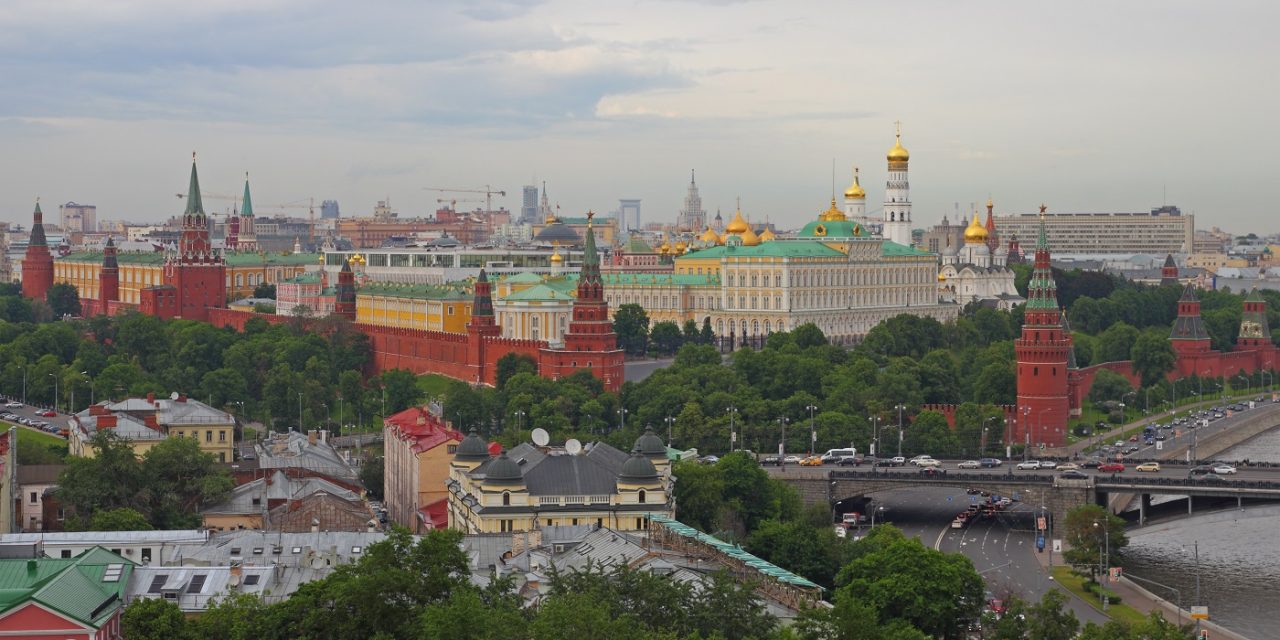 The Russian Justice Ministry has officially called for the liquidation of the Jewish Agency’s operations in the country, filing a court order, according to state media.

The Jewish Agency is an official charitable body on behalf of the Israeli government that facilitates Jewish immigration to Israel, meaning that Moscow is effectively lowering an iron curtain on Russia’s Jews.

“The court received a lawsuit filed by the main department of the Ministry of Justice in Moscow on the dissolution of the… Jewish Agency,” the court says in a statement that was carried by the Russian outlet RIA.

The first hearing of this lawsuit is scheduled to be held on 28 July.

Earlier this month, CUFI reported that a move by Moscow against the Jewish agency was possible and signals a possible change in attitude towards Israel by the Kremlin.

Diaspora Affairs Minister Nachman Shai reacted harshly to the news, stating that “Russian Jews will not be held hostage by the war in Ukraine.”

“The attempt to punish the Jewish Agency for Israel’s stance on the war is deplorable and offensive,” Shai said. “The Jews of Russia cannot be detached from their historical and emotional connection to the State of Israel.”

The announcement by Russian’s Justice Ministry immediately follows Putin’s visit to Iran earlier this week where he met  Iran’s Raisi and Turkey’s Erdogan.