Romania to move its embassy to Jerusalem 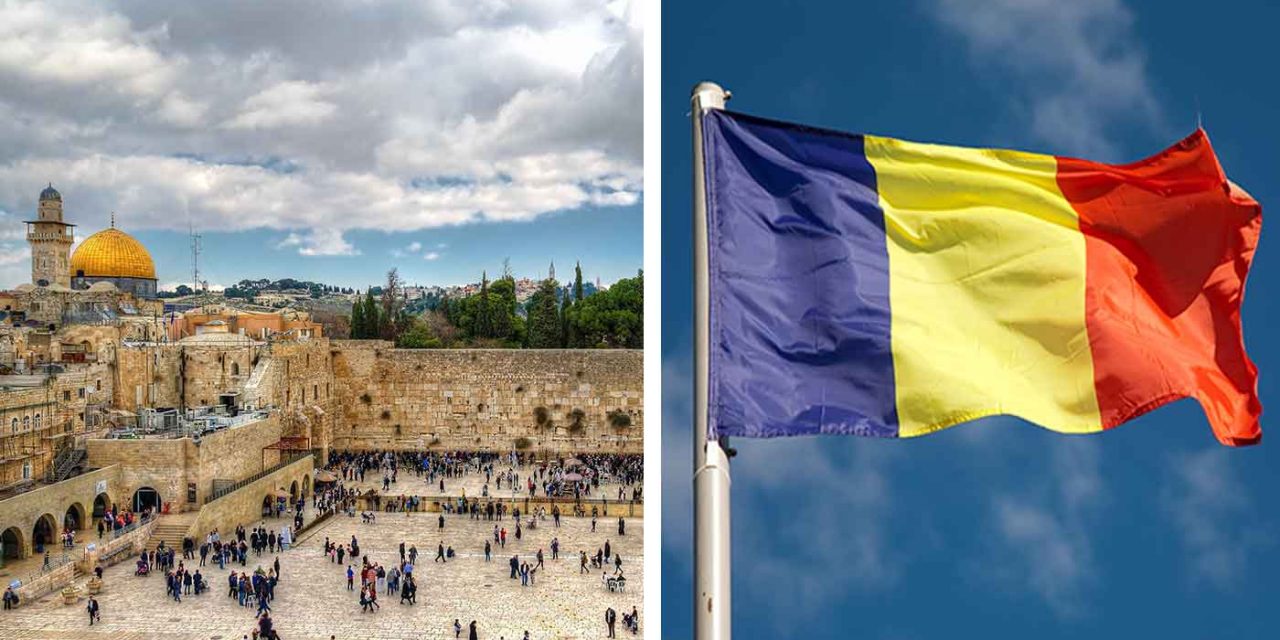 Romania will soon move its embassy to Jerusalem,  Liviu Dragnea, the president of the Chamber of Deputies and a member of Romania’s ruling party said Thursday.

Speaking in an interview with the Romanian TV channel ANTENA 3, Dragnea revealed that the decision was made Wednesday night.

Romania will become the fourth country to move its embassy to Jerusalem, following the United States, Guatemala, and Honduras.

Prime Minister Benjamin Netanyahu revealed in a speech to diplomats at the President’s Residence in Jerusalem Thursday that more countries were on the way. He said preferential treatment would be given to the first 10 countries that move their embassies.

“One way to advance peace is to move your embassies here,” Netanyahu told the diplomats. “President Trump’s decision to move his embassy here says simply that peace must be based on truth. Recognizing reality is the path to build peace.”