A statistical rise in antisemitism on campus followed “a sustained drive to encourage students to report incidents”, according to a report published today by the Community Security Trust (CST).

The charity, which monitors antisemitism across the UK, found 123 antisemitic incidents on campuses in the past two academic years, and said universities’ response was “inconsistent… and in some cases increased the harm felt”. 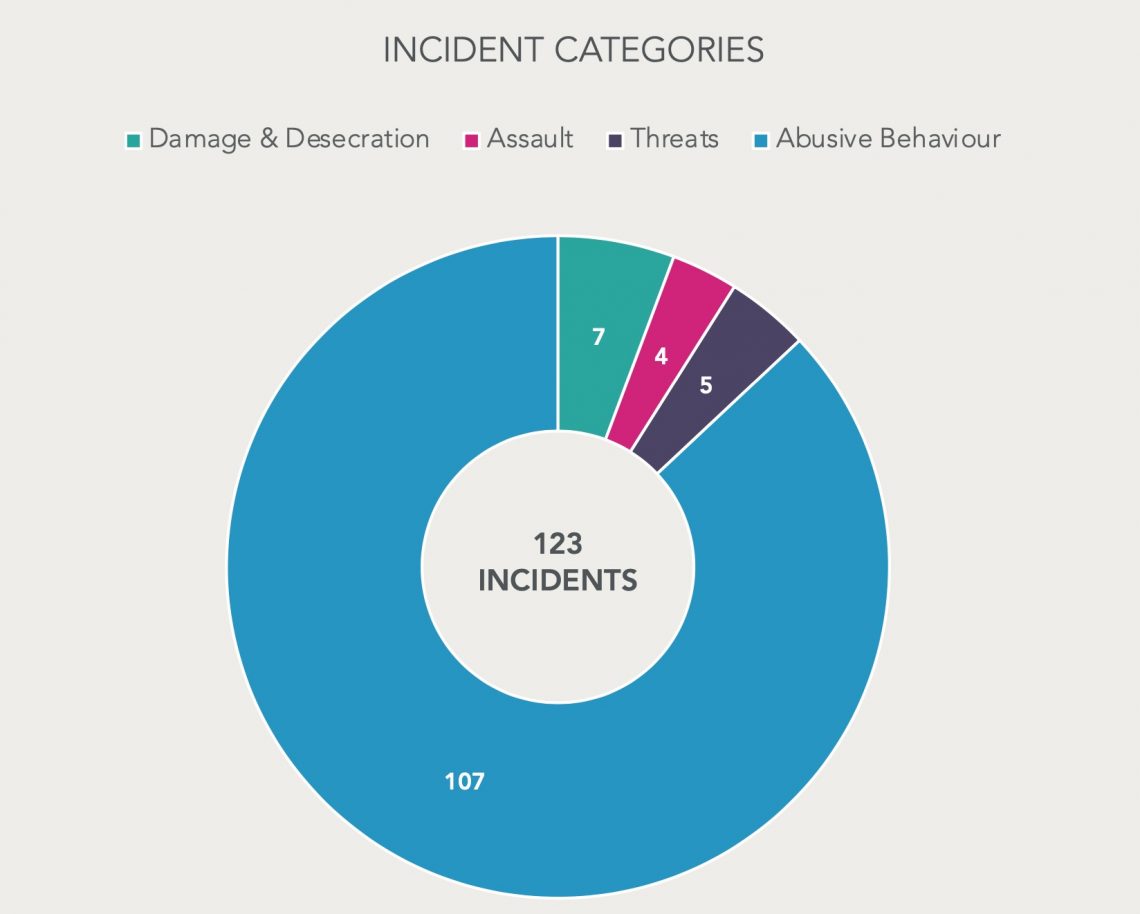 Incidents in the report, Campus Antisemitism in Bri-tain 2018-2020, include those perpetrated by fellow students, students’ union officials and student society officers.

Universities’ responses “varied widely”, it said. One Jewish student was subjected to a disciplinary complaint by academic staff after reporting that a lecturer had made an antisemitic comment in a lecture, before the case was dropped.

The CST urged all universities to adopt the International Holocaust Remembrance Alliance (IHRA) definition of antisemitism for “a common, accepted and practical standard with which to measure antisemitism and assess complaints”.