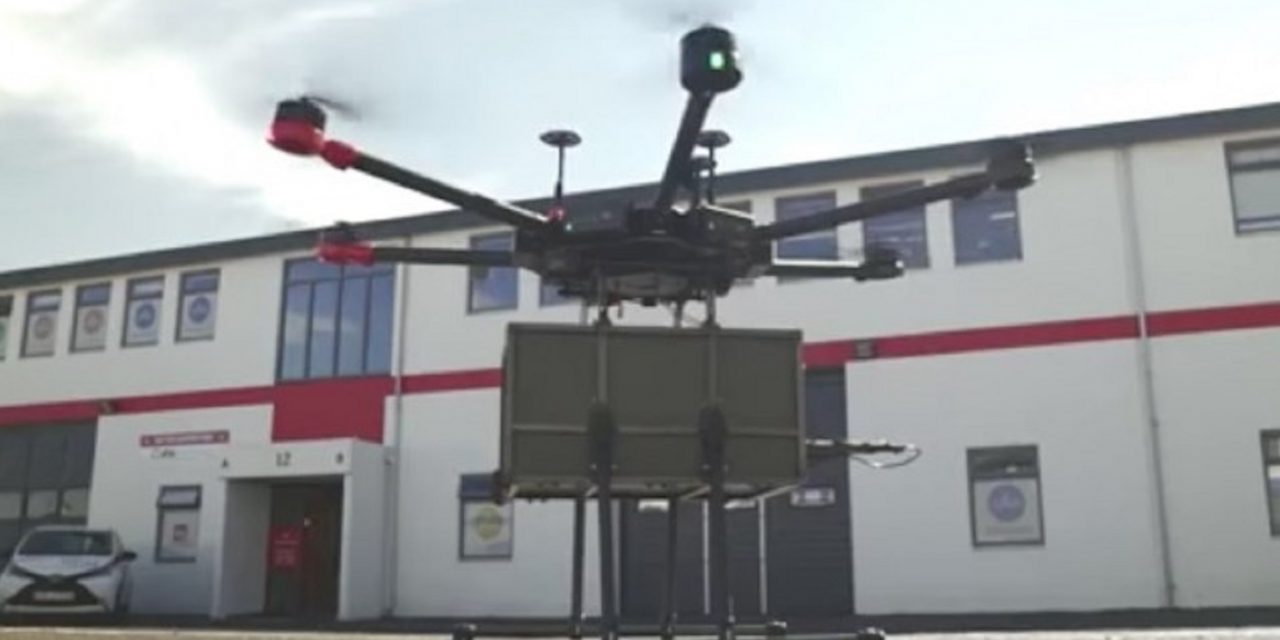 An Israeli technology firm has launched in Iceland what it says is the world’s first commercial food delivery route based entirely on unmanned aerial vehicles.

Flytrex has partnered in the Nordic country with the on-demand goods service AHA, to provide the service in the capital of Reykjavík, the Icelandic firm announced Tuesday. AHA is Iceland’s largest online marketplace, according to CNBC.

In 2015, the Reykjavík City Council passed a motion endorsing a blanket boycott of Israel. Amid an outcry over the motion, its language was changed to indicate the boycott would apply only to products from Israeli settlements. It was the first European capital to pass such a resolution.

“We feel that the cooperation with Flytrex is going to put us at the forefront of the competition in terms of what we can offer to both our retailers and to our customers,” AHA CEO Maron Kristófersson said in a statement.

His coastal city is subdivided by a large bay and several smaller rivers that make the transportation of goods time consuming and cumbersome. Several restaurants and supermarkets subscribe to the services of AHA.

Staff from the joint project of AHA and Flytrex load orders of up to a few kilograms into carrying boxes fitted into drones produced by the Chinese firm DJI. The drones used by AHA are modified Matrice 600 models with six propellers.

AHA and Flytrex will start with about 20 or so of these deliveries a day, said Flytrex CEO Yariv Bash, according to the Verge.

The launch marks a feat for businesses and advocates of the unmanned delivery technology, CNBC reported. So far, AHA has reported a 60 percent reduction in drone delivery costs versus land and sea alternatives. It also claims to have reduced transportation time by up to 20 minutes during peak hours.