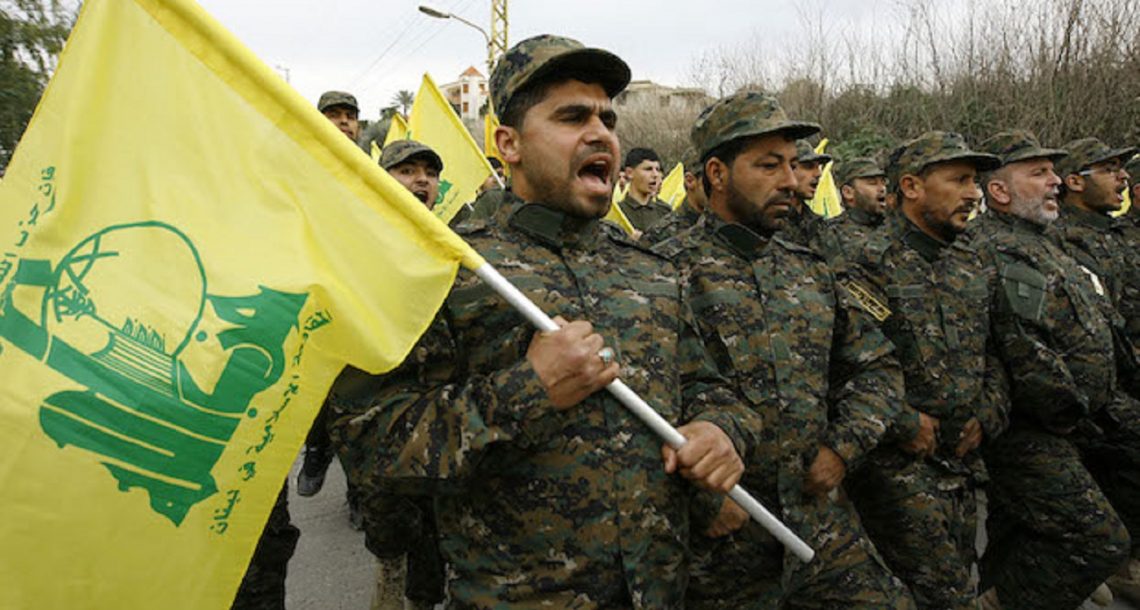 A new report has shed light on Hezbollah’s systematic use of civilian infrastructure to shield its missile storage and launch sites in Lebanon.

The report, produced by the Israeli Alma Research and Education Center for geopolitical affairs, highlights a social charity called the Islamic Shiite Waqf Committee in Burj al Barajneh foundation that has been cynically used by Hezbollah to store an array of medium-range Fateh 110 missiles in close proximity to sites such a high school in Beirut.

“This is a continuation of a report that we published in July 2020, which exposed 28 Fateh 110 missile sites in greater Beirut,” Maj. (res.) Tal Beeri, who directs Alma’s research department, told JNS.

“Following our publication, we continued extracting data from the information collected while discovering and uncovering new information. Within this framework, we acted to uncover the identities of the landowners and building owners [where] the Hezbollah sites are located,” he stated.