Report: Palestinian and Hezbollah terrorists given safe haven in Venezuela 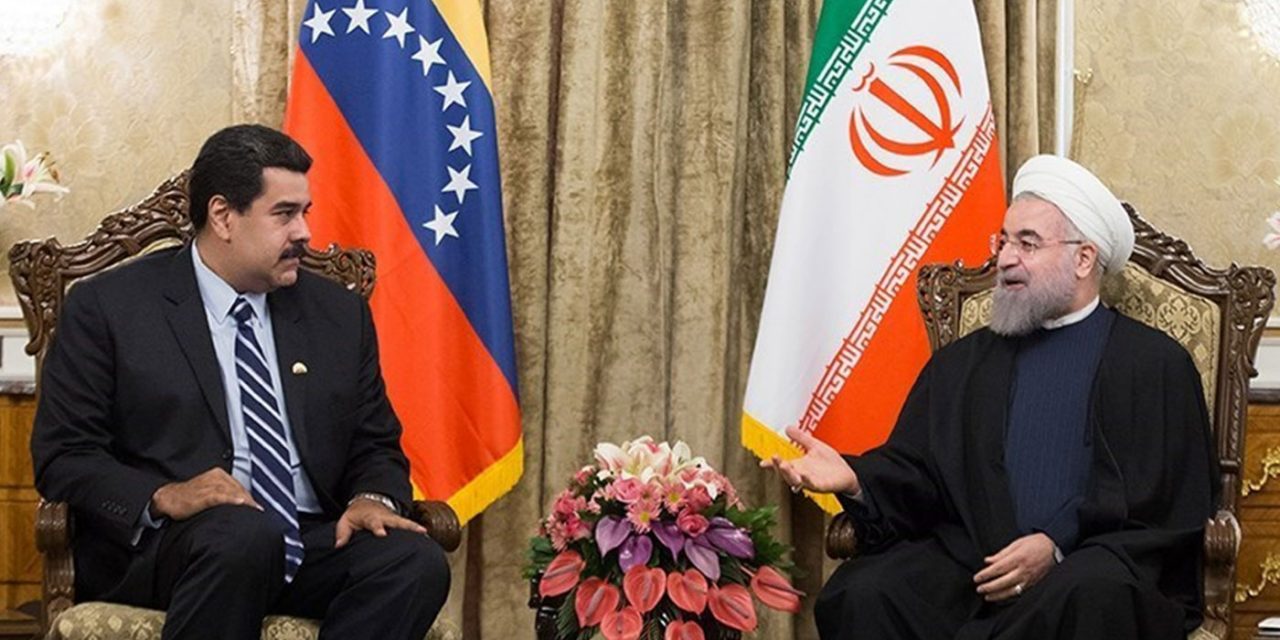 Last week, Israel Hayom reported that a Venezuelan hacker group by the name Team HDP broke into the country’s Directorate General of Military Counterintelligence, gaining access to information on purported Hezbollah operatives living freely in the country under the protection of President Nicolas Maduro’s socialist government.

Now, new details have emerged: According to the information stolen by Team HDP, Venezuela also hosts Palestinian terrorist cells involved in money laundering, drug dealing, and terrorist activity, among other crimes. It was also revealed that Cuba’s foreign intelligence agency plays a central role in the matter.

One of the Palestinian cells, according to the information from Venezuela’s Directorate General of Military Counterintelligence, allegedly belongs to the Al-Aqsa Martyrs Brigades, the military wing of the Fatah faction. The cell reportedly consists of at least four men identified as “doctors,” whose cover includes working for Venezuela’s national social security agency in Merida state in the country’s northwest. “Fawaz Snofar,” “Mahmoud Khalaf,” and “Muhammad Abu-Rah” are some of the names that appear on the list.

The report alleges that the Palestinian “doctor” cell is responsible for the deaths of several patients due to medical malpractice, possibly the result of their questionable medical bona fides. One of the names mentioned on the list, “Khaled Badawi,” is said to be of Pakistani origin and allegedly belongs to several Palestinian terrorist groups. Under the guise of being a doctor, his name was connected to activity in Merida, “a region in which uranium, thorium and coltan mines currently operate.”