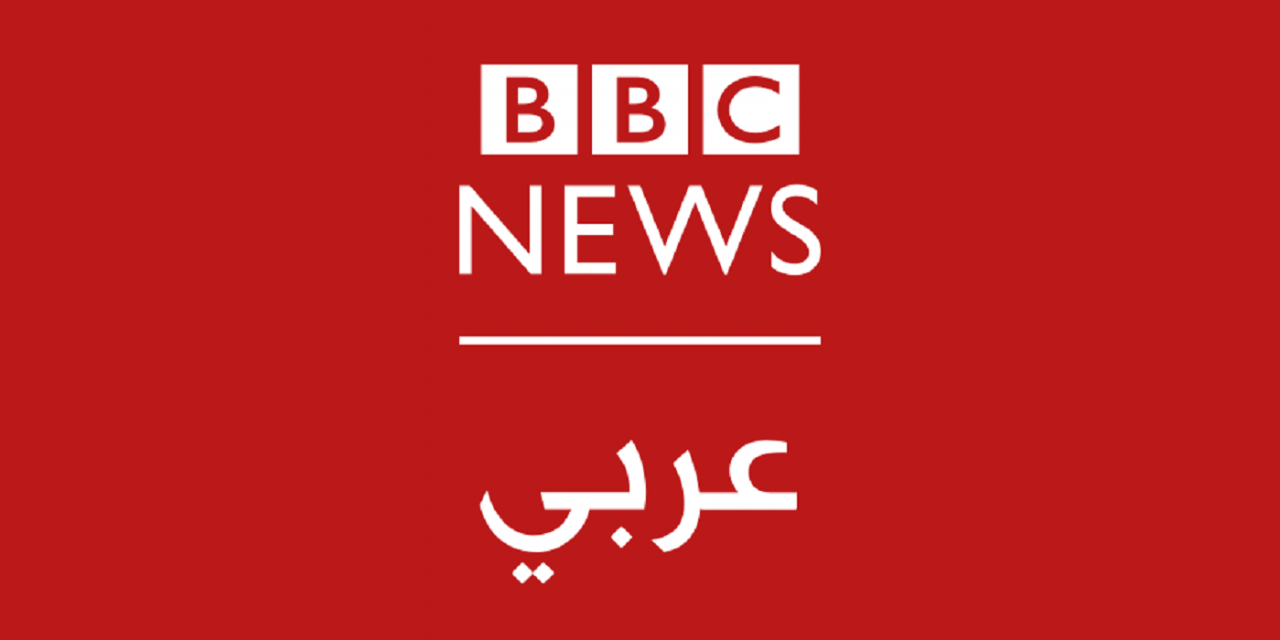 The BBC’s Arabic service stands accused of ignoring the corporation’s own impartiality guidelines as a Jewish Chronicle investigation reveals large numbers of examples of apparent anti-Israel bias and inaccuracies.

A detailed dossier of apparent breaches was handed to Broadcasting House this week. A BBC spokesperson responded: “BBC Arabic shares exactly the same principles of accuracy and impartiality as BBC News in English, and we strongly reject the suggestion that its impartiality is compromised.”

Today, the JC discloses that the BBC was forced to acknowledge 25 mistakes in its Arabic coverage of Israel in just over two years, issuing on average nearly one correction every month.

One high-profile BBC apology came after Ahlam Al-Tamimi — a Hamas terrorist who masterminded the killing of 15 Israelis in 2001 before becoming a celebrity in Jordan — was the focus of a fawning BBC story last October, causing concern and distress to the victims’ families.

“I apologise for this lapse in our editorial standards,” Jamie Angus, head of the World Service, said in response to the outrage. “[We] will ensure that the appropriate lessons are learned.”

But Arnold Roth, 69, whose teenage daughter was killed in Al-Tamimi’s 2001 plot, responded: “From the poison they are putting out, I sense a toxic culture at BBC Arabic.

“My encounters with senior management left me with the feeling that they actually don’t know what’s going on there.”

Other BBC apologies have been issued for describing Jerusalem as “the occupied city”, the Israeli army as the “Israeli Occupation Forces” and the PLO as “the Palestinian Resistance” in Arabic language coverage.

The service has also repeatedly referred to the West Bank, Gaza and even Israel as “Palestine”, despite its own style guide outlawing the term, as “there is no independent state of Palestine today”. In 2017, the channel was forced to apologise after it referred to victims of a terror attack as “nine Jewish settlers”. In fact, four of the dead were not Jewish and none of the victims were settlers.