Report: Half of Muslim youth in Austria hold anti-Semitic views 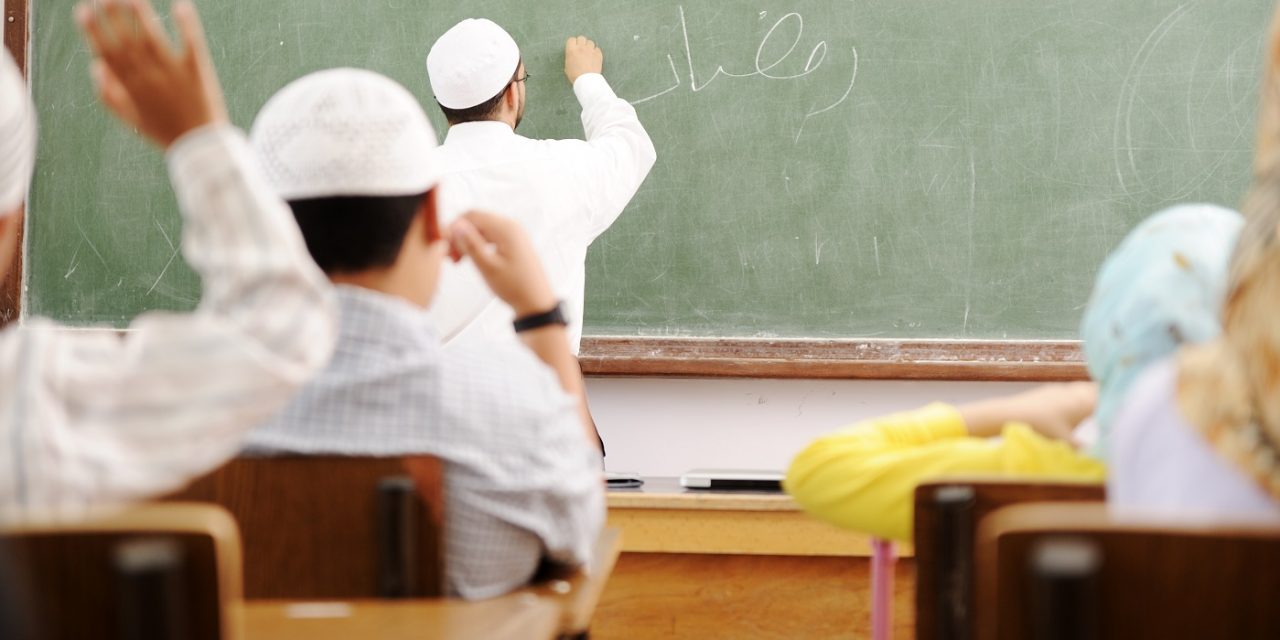 (JPost) A study published by the University of Teacher Education in Vienna released on Saturday showed that almost 50% of young Austrian Muslims maintain an antisemitic attitude. The systematic delegitimization of Israel in Muslim-majority countries helps explain “imported antisemitism” into Europe, wrote the Austrian daily Der Standard in their report on the poll.

The poll asked Austrian Muslim students if they felt that “Jews have too much influence in Austria,” and 48% agreed with the statement.

The students aged between 16 through 19 have migrant backgrounds from a diverse set of Muslim-majority countries and some non-Muslim nations, including Bosnia, Turkey, Albania and Bulgaria. The students study at apprentice schools while working in the restaurant and hotel industry.

The authors of the study, Georg Lauss and Stefan Schmid-Heher, told Der Standard, in which the study was first reported, that “educational and prevention efforts against antisemitism need to be strengthened.”

According to his study, 47% of Austrian Muslims hold an antisemitic view. Güngör said there is an “imported antisemitism among Muslims” in Austria.

Güngör told the newspaper that there is an “established narrative” among young Muslims, in which the West represses the Islamic world and Israel is the spearhead of this movement.

Whether in talk shows or in radio, Israel is consistently conjured up as the great enemy, added Güngör, who considers this form of Islamic antisemitism to be dangerous. He said the foundation is present for antisemitic violence in Austria in the context of new Middle East conflicts involving Palestinians and Israelis.

Youth counselor Ercan Nik Nafs told the daily that Turkey and Israel had good relations until 2010. Israel intercepted the Turkish vessel Mavi Marmara to prevent its violation of the UN-sanctioned naval blockade of the Hamas-controlled Gaza Strip. The Mavi Marmara was occupied by scores of jihadists and the seizure involved the deaths of nine of them. “At this time, strong state-sanctioned propaganda against Israel and Jews began in the Turkish media,” Nafs said.

Der Standard wrote there are pressing questions surrounding the need to confront antisemitism among Muslim immigrants, writing the “refugee movement, where people from Syria, Iraq and Iran came to Austria, and in whose countries hostility toward Jews was politically cultivated” helps explain Jew-hatred.

The article noted that young Austrian Muslims cannot differentiate between Israeli Jews and Austrian Jews. Austrian schoolteachers are ill-prepared to explain to students the role of Israel in the conflict with Palestinians, wrote Der Standard.