REPORT: A quarter of Jewish students in UK ‘fear anti-Semitic attacks on campus’ 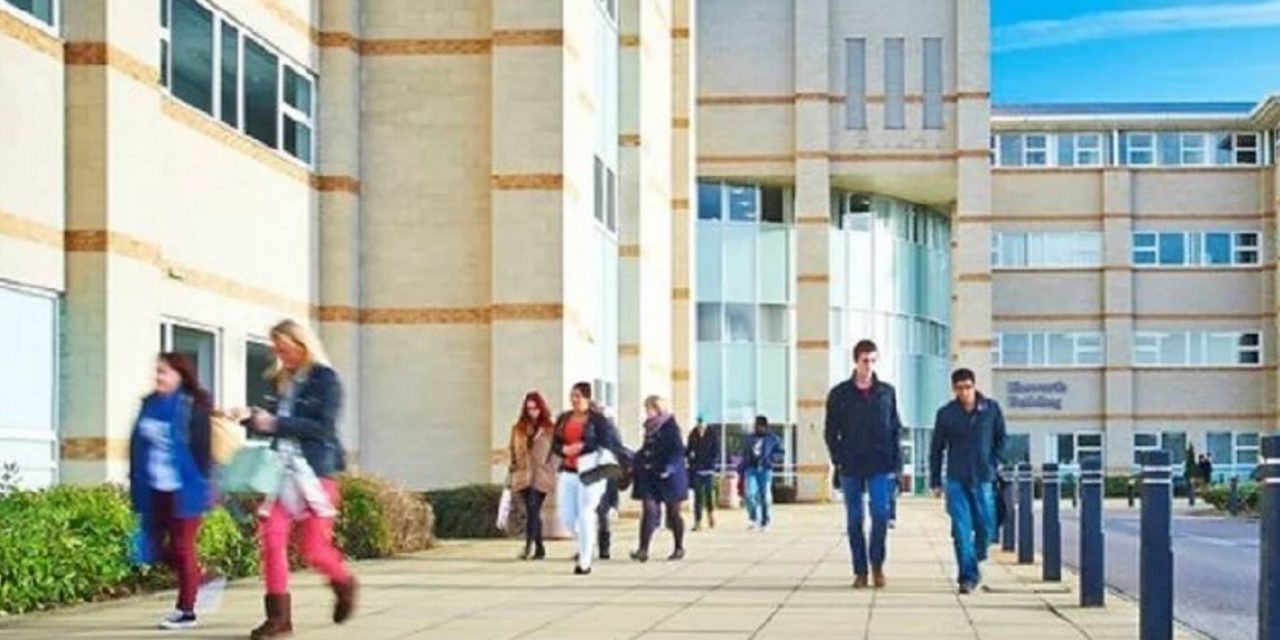 (Independent) More than a quarter of Jewish students are living in fear of an anti-Semitic attack, a new report has found.

Published by the National Union of Students (NUS), the study found 26 per cent of Jews in further or higher education were either fairly worried or very worried about being subjected to a physical attack, property damage,verbal abuse or theft as a result of their religion.

Almost two-thirds of Jewish students had not been the victim of crime at their place of study.

But two thirds (66 per cent) said they believed they were targeted a result of their faith.

More than one in four Jewish students (28 per cent) have been subjected to personal abuse on social media or other communication channels.

The findings come amid ongoing concern about allegations of anti-Semitism within the NUS.

The organisation’s president, Malia Bouattia, was recently condemned by the Home Affairs Select Committee for “outright racism” after she referred to the University of Birmingham as a “Zionist outpost”.

Ms Bouattia denied her language was anti-Semitic but apologised for any offence she had caused.

The number of recorded anti-Semitic incidents at educational institutions almost doubled last year, from 21 to 41.

Reports of anti-Jewish sentiment within the NUS could help explain why fewer than half (49 per cent) of Jewish students said they would feel comfortable attending NUS events.

Two-thirds thought the union would not respond appropriately to allegations of anti-Semitism.

Meanwhile 45 per cent of Jewish students said they did need feel comfortable voicing their opinions on the Israel-Palestine conflict.

Some claimed that during discussions on the issue, they had been accused of being spies working for the Israeli government.

Others students reported academics making anti-Israel “generalisations” during discussions on unrelated topics and fellow students refusing to sit next to them and justifying this “in the name of Palestine”.

Anecdotal evidence in the report includes allegations of Jewish students being the victim of anti-Semitic comments made by lecturers.

One student said an academic had made jokes about gas chambers during a lecture on atmospheric gasses, while another reported a lecturer saying “the only reason “ a person they were studying “was thrown in jail is because he was taking money from Jewish and they are resourceful.”.

A different student was told they would be marked down for leaving a class early to observe the Jewish Sabbath, because the university is a “secular institute”.

Nearly two-thirds of Jewish students said they had encountered problems with classes and exams being scheduled on days of Jewish festivals, while almost half reported difficulties accessing kosher food on campus, the study found.

Rob Young, NUS Vice President Society and Citizenship, said: “In a wider context of increasing antisemitism across the UK, we know that Jewish students have been feeling increasingly uncomfortable on University campuses and that there is a lot of work to be done to change that.

“This research has given us a greater understanding of some of the challenges faced by Jewish students in Universities and in the student movement. I hope that the sector will act on the recommendations in this report. Everyone should feel able to participate fully in campus life and NUS and I are fully committed to ensuring that that is the case.”