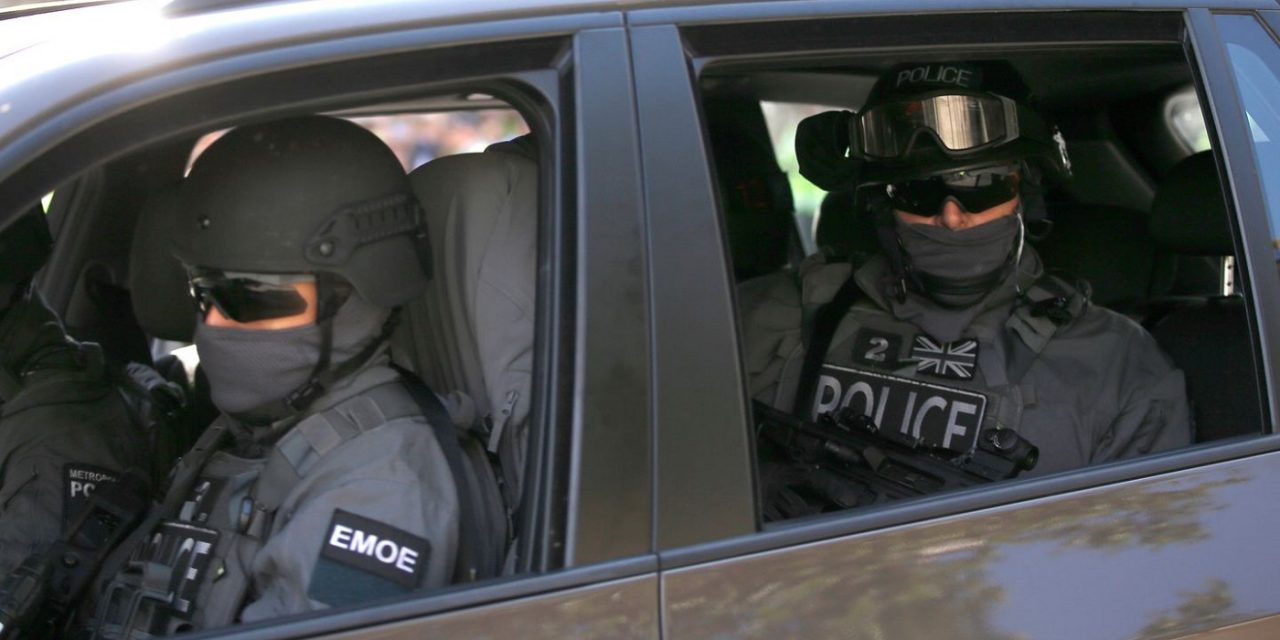 The Counter Terrorism Specialist Firearms Officers – dubbed C-men – were unveiled in 2016 as part of Britain’s strategy to combat terror after a wave of attacks in Europe. 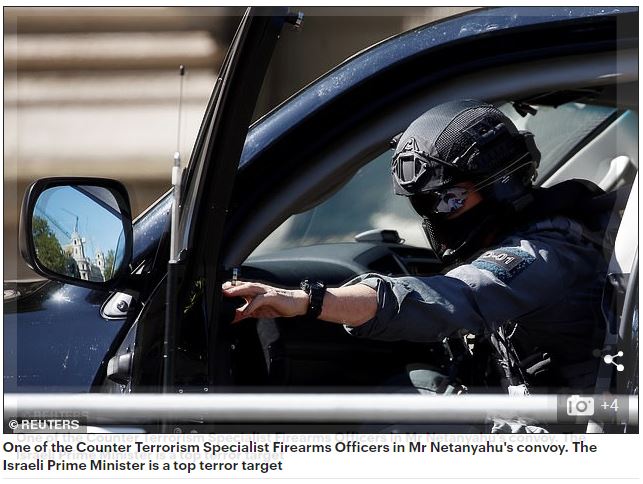 The new officers are masked in order to protect their identity from attackers, and usually heavily armed with with pistols and semi-automatic SIG Carbine rifles – although the ones seen today did not have any visible weaponry.

They stood guard as Boris Johnson met with Mr Netanyahu in Number 10 to discuss Iran’s attempts to acquire a nuclear weapon.