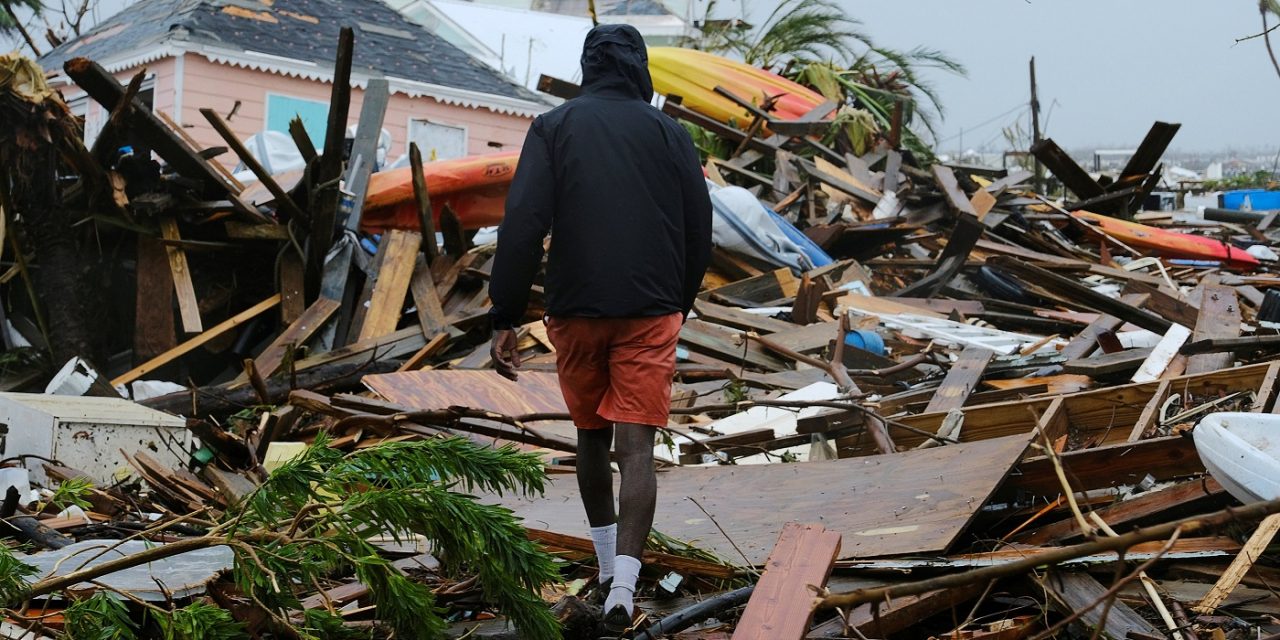 An Israeli aid agency has sent a team of emergency responders to the Bahamas after Hurricane Dorian ripped through the country causing devastation to the island.

According to Israel21c, so far seven people are reported killed and about 13,000 homes damaged or destroyed on Abaco and Grand Bahama islands – about 45 percent of all the houses on the islands. Thousands of people are without shelter, often stranded by flooding, and facing food, water and medicine shortages.

“We are in the midst of a historic tragedy,” the Bahamian prime minister, Hubert Minnis, told the press. “The devastation is unprecedented and extensive.”

We’re sending an Emergency Response team to the Bahamas following the devastation of Hurricane Dorian. At least 20 people have died & 60,000 been affected. Donate to IsraAID’s Emergency Fund now: https://t.co/YYytHcAacx