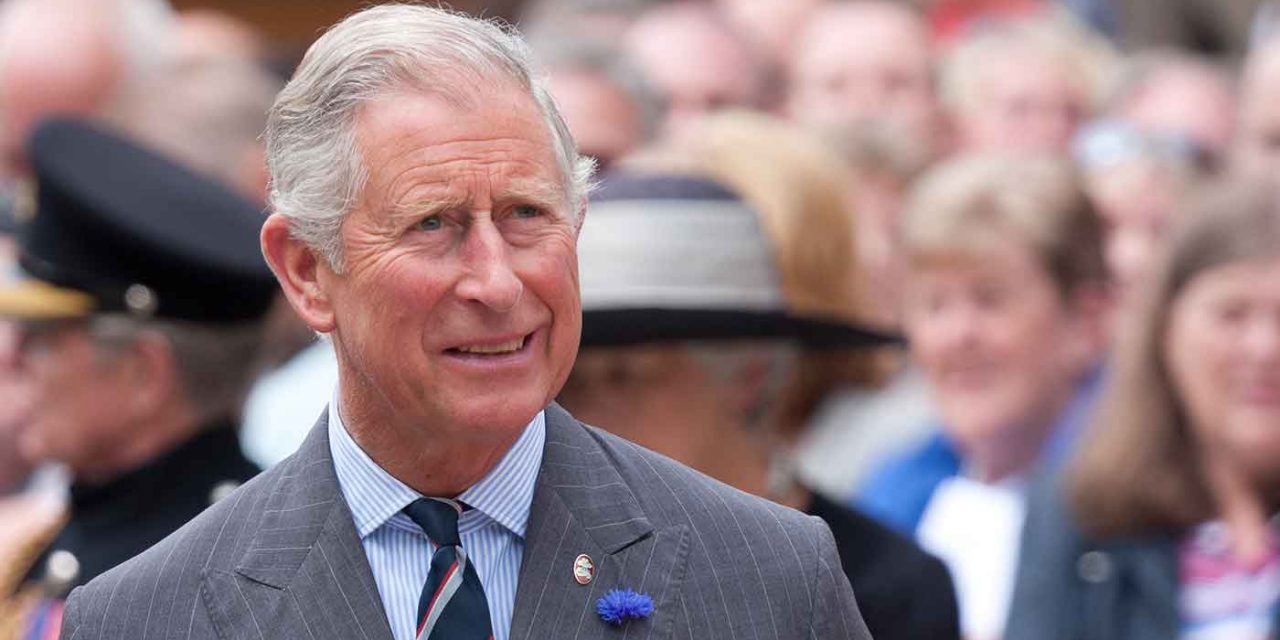 Rumours of a likely Israel visit from Prince Charles swirled this week as sources indicated that the future king was making plans to visit the Jewish state.

The Prince of Wales is a well-known friend of the Jewish community who last week paid tribute to the contribution of British Jews by hosting a reception for community representatives at Buckingham Palace.

He is understood to be planning to join other world leaders when they visit Israel at the end of January for Holocaust Memorial Day, as the world marks 75 years since the liberation of Auschwitz-Birkenau.

Charles last visited Israel in September 2016 for the funeral of Shimon Peres, and before that in 1995, for the funeral of slain Israeli premier Yitzhak Rabin, meaning any new visit – if confirmed in the coming weeks – would be his third.

A Royal visit had recently been hinted at by Neil Wigan, Britain’s new ambassador in Tel Aviv, who said he was “very optimistic” of arranging it during an interview on Israeli TV on 10 November.

Any pending visit from Charles will closely follow Prince William’s famous visit to Israel and the Palestinian territories in 2018, during which he met Israeli President Reuven Rivlin and Palestinian Authority President Mahmoud Abbas.

For the Palace reception last week, Charles said he had “in my own small way sought to recognise the contribution of the Jewish community,” from hosting events for Holocaust remembrance to “helping to build a Jewish community centre in Krakow, where I was privileged to fix a mezuzah” to the doorpost.