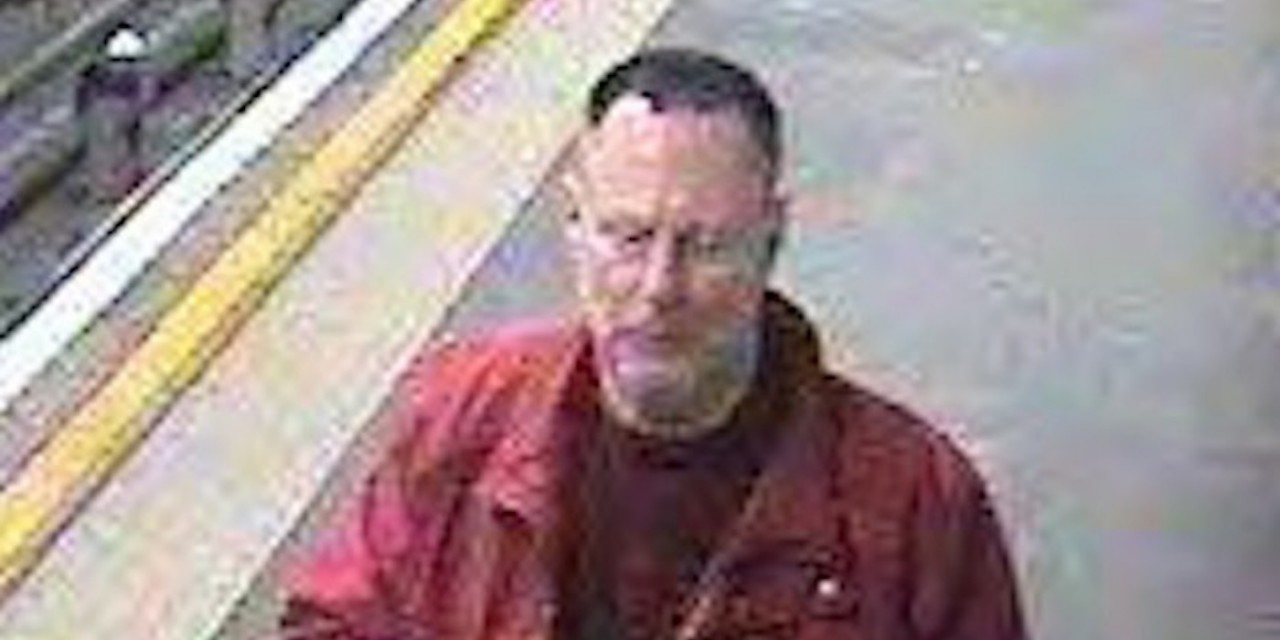 British Transport Police have urged members of the public to help them identify a man wanted in questioning about “racist and anti-Semitic stickers” posted in London Underground stations last month, the Jewish News reports.

The force has issued an image of the man they would like to speak to in connection with the stickers, which used Nazi terminology, with swastikas drawn on by hand.

British Transport Police said they had so far identified seven stickers at Piccadilly Circus and Covent Garden stations, which they removed. They are believed to have been posted during rush between Tuesday 10 January and Thursday 12 January.

Investigating officer Ben Hurley said: “There is no place for intolerance and racism in our society and we take a firm stance against anyone who carries out these offences. All instances of hate crime are taken extremely seriously and we would actively encourage anyone who has spotted these stickers on public transport to contact us. Our enquiries are ongoing and I am hopeful that someone will recognise the man in the CCTV images.”

Help us trace who is responsible for 7 racist & anti-Semitic posters on the Underground. This man may have info https://t.co/9dzE8vRc6C pic.twitter.com/DHztJWUpSC