Poland: Outrage as Jewish cemetery dug up for new supermarket 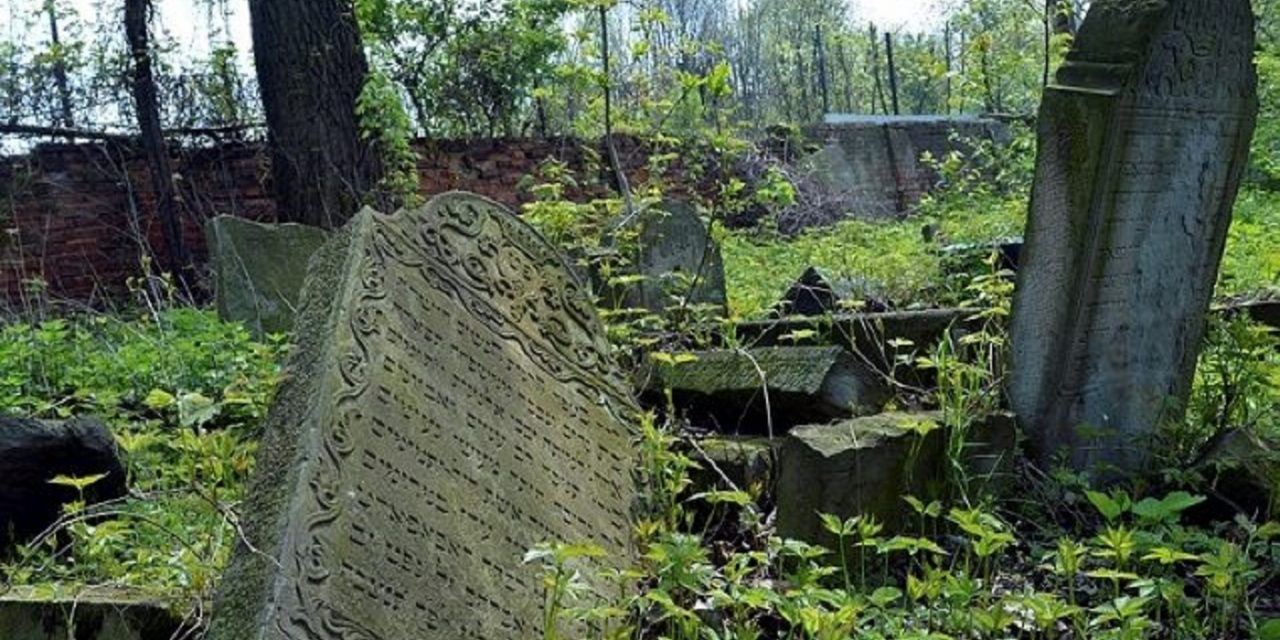 Authorities say human remains from an old Jewish cemetery in Poland have been dug up and dumped unceremoniously in an empty lot to make way for the construction of a supermarket, parking lot and an electrical transformer station.

Poland’s Chief Rabbi Michael Schudrich described it Thursday as a “full-out scandal” and the worst desecration of a Jewish cemetery that he has witnessed in the 17 years that he has served in Poland.

Under Jewish law, human remains should not be disturbed.

The desecration occurred in Siemiatycze, a town in eastern Poland of some 15,000 people that was about 60 percent Jewish until the Holocaust.

In July 1942, the Nazis established a ghetto in the town. It functioned for a little over three months. Over seven thousand Jews were imprisoned there, inhabitants of Siemiatycze and other towns. The Jewish community of Siemiatycze was entirely exterminated in Treblinka in November 1942.

Today no Jews live there.

Construction has been halted as prosecutors investigate the case.