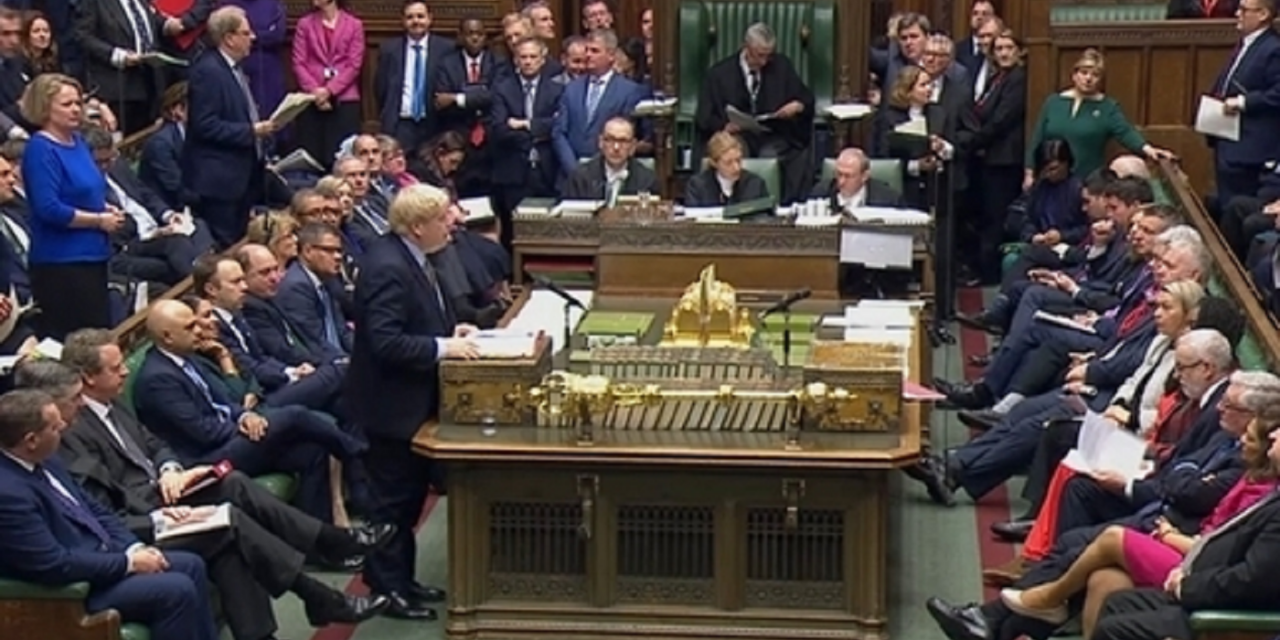 Boris Johnson told Parliament today that General Qasem Soleimani had “the blood of the British troops on his hands.”.

Labour leader Jeremy Corbyn questioned the legality of the drone strike ordered by US President Donald Trump that killed Soleimani outside Baghdad airport on Friday.

The PM said it was not up the UK to determine whether the strike was legal “since it was not our operation”, but added: “I think most reasonable people would accept that the United States has the right to protect its bases and its personnel.”

Mr Johnson said Soleimani had supplied “improvised explosive devices to terrorists” which “killed and maimed British troops”, adding: “That man had the blood of British troops on his hands.”

.@jeremycorbyn asks what evidence the PM has to suggest the killing of Qassem Soleimani was not an "illegal act".

The PM says "most reasonable people" would accept that the US has the right to protect its bases and personnel.