People are travelling to Israel now more than ever 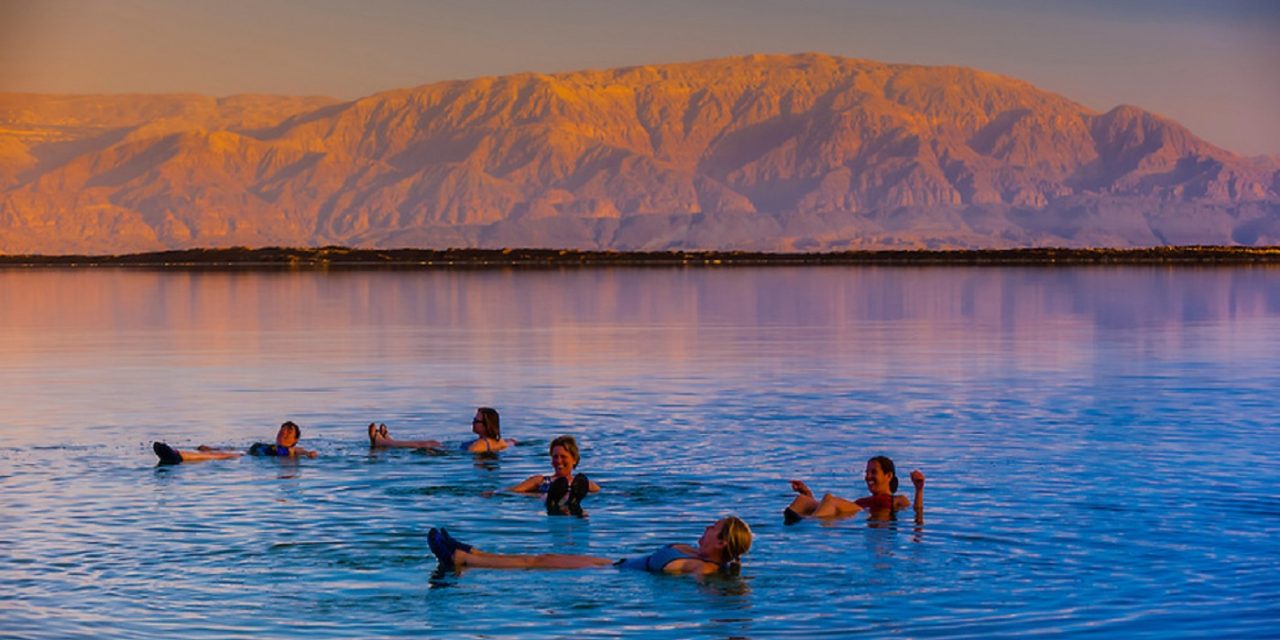 Israel has had 3.5 million visitors in 2019 so far and looks set to break last year’s record when 4.1 million tourists visited Israel.

437,000 overseas visitors came to Israel in September, the Central Bureau of Statistics reports. Between January and September 2019, 3.3 million tourists came to Israel, up 13% from 2018. The country has had 3.5 million visitors in the first nine months of the year, including those who did not stay overnight, up 14% from last year, and Israel looks set to break last year’s record when 4.1 million tourists visited Israel.

In the period January – September 2019, 3.297 million tourist entries were recorded, as opposed to 2.917 million in the same period last year, an increase of 13%. (It should be noted that a fuller picture will emerge with the publication of the October statistics, given the fact that the Jewish holidays typically fall in September and October).

Minister of Tourism Yariv Levin said: “September continues the upward trend in incoming tourism with impressive increases and monthly records broken. We are marketing Israel around the world in line with our innovative and market-focused strategy, and we are seeing the results. We continue to develop new markets, while working to maintain traditional markets. In recent years, tourism has become an engine for economic growth and improves our image around the world and I welcome that.”

Director General of the Ministry of Tourism, Amir Halevi: “Another record-breaking month that serves as testimony to Israel’s attractiveness to tourists from around the world. The Israel Ministry of Tourism is working constantly to ensure a continuation of these record-breaking statistics and to develop new tourism products in order to attract varied target markets such as extreme adventure tourism.”