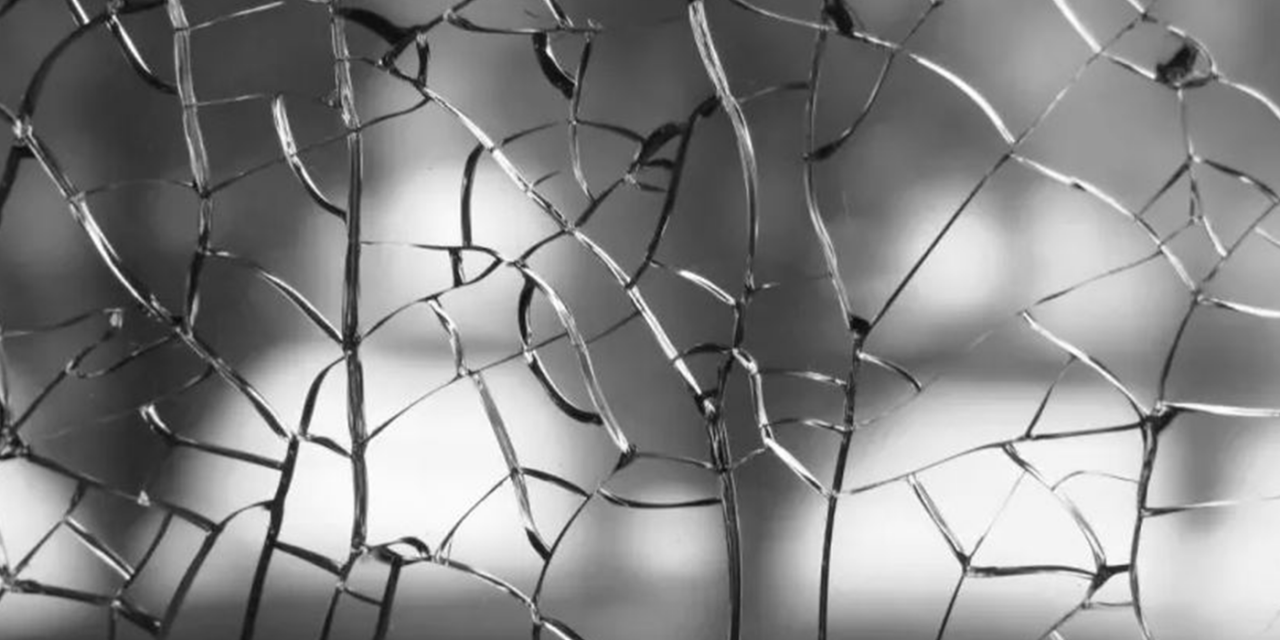 A large concrete slab was thrown through a living room window of an Jewish 84-year-old woman in what an anti-racism group called a hate crime.

No one was injured in the incident Monday in the suburb of Gagny, but it left the victim “traumatized,” the National Bureau for Vigilance Against Antisemitism, or BNVCA, wrote in a statement Wednesday.

BNVCA believes the woman was singled out for attack because she has a mezuzah on the door frame of her home.

French Jews, who represent less than 1% of the total population, faced more than 41% of racist acts documented in France in 2019, according to the French Jewish community’s security service, SPCJ.