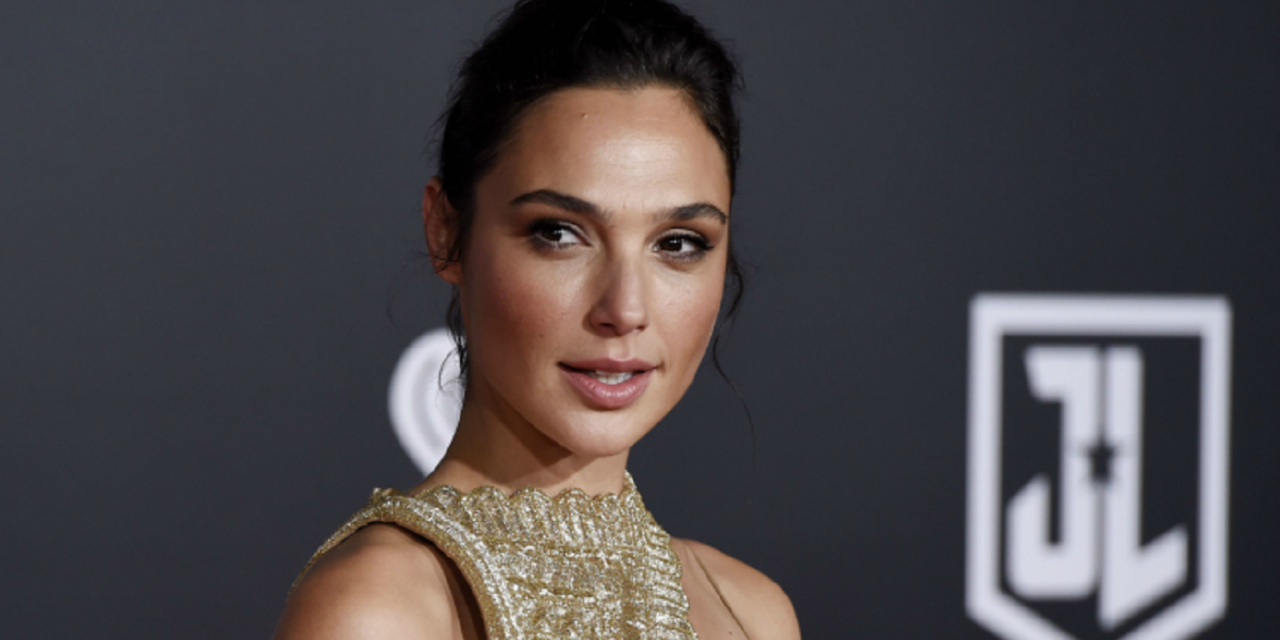 Cinemas in Ramallah have banned the screening of the new “Justice League” movie because of Israeli actress Gal Gadot’s participation in the film.

Palestine Borj Cinemas, the movie distributer in the Palestinian Authority, posted on its Facebook page an announcement over the weekend stating that screening of the Justice League film “has been suspended for the presence of the Israeli representative in the heroes of the film.”

“It was stopped because we don’t promote any actor, no matter how famous, [who] glorifies the actions of the occupier in our land,” the company stated.

Israel’s NRG news site reported that protests were held outside the cinema prior to the cancellation of the screenings.

Palestinians routinely ban any content that has any connection to Israel.