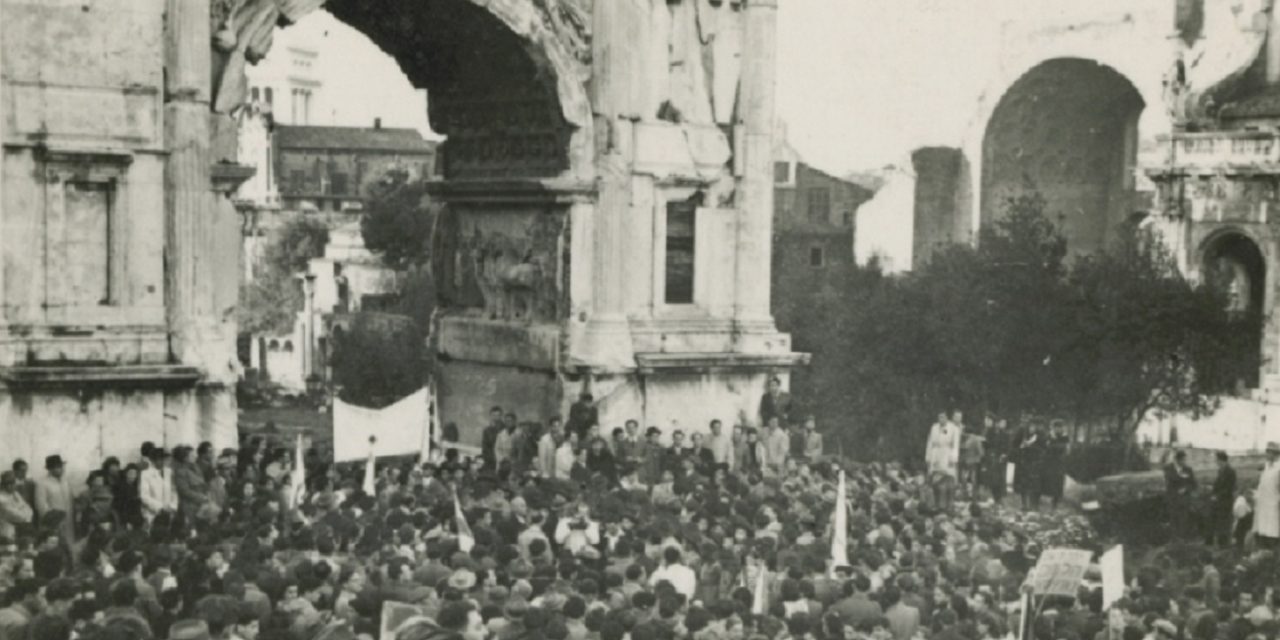 On 29 November 1947, the UN General Assembly voted on a partition plan for the British Mandate of Palestine that paved the way to the re-establishment of the State of Israel.

There was jubilation in Jerusalem and in Jewish communities across the world. In Rome, Jews gathered beneath the famous “Arch of Titus”, which honours the Roman emperor who had destroyed Jerusalem. Here they offered prayers of thanksgiving declaring that the land that had fallen captive 2,000 years ago had now, once again, been returned to the Jewish people. Never again would they be a people without a home.

70 years on exactly, the attitude by the UN has changed, as illustrated this week with 20 Arab-sponsored, anti-Israel resolutions, purposely intended to attack Israel on the anniversary of this occasion. Before and since Israel gained Independence, those that hate Israel have sought to delegitimise and destroy it. Yet, those that love Israel continue to gather in thanksgiving to God that this land promised to the Jewish people will always be their home.