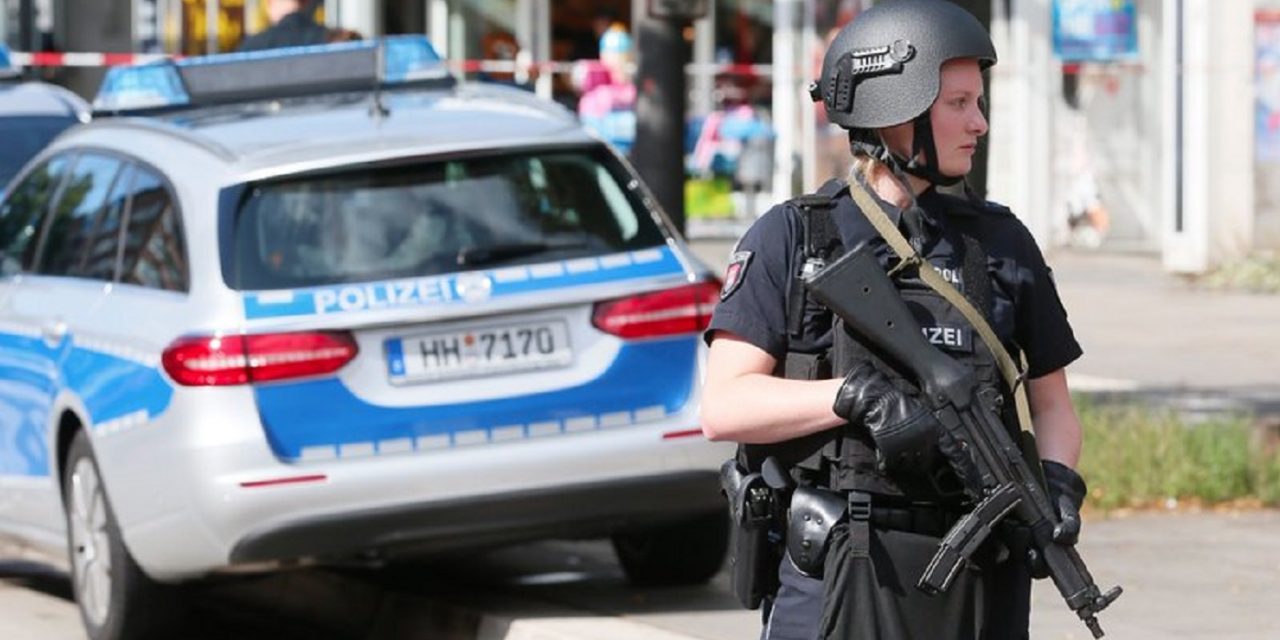 A Palestinian Muslim who wanted to kill as many German Christians as possible has been charged for stabbing and murdering one person and wounding six others at a Hamburg supermarket in July.

Federal prosecutors said that the terrorist cited tensions over the Temple Mount in Jerusalem as a motivation and that he considered his actions a “contribution to a worldwide jihad”.

“It was important to him to kill as many German nationals of the Christian faith as possible. He wanted his actions to be viewed in the context of an Islamist attack, and understood as a contribution to jihad worldwide,” the statement said.

The 26-year-old suspect, a rejected asylum-seeker identified only as Ahmad A. due to German privacy rules, was charged with one count of murder, six counts of attempted murder and six counts of serious bodily harm.

Prosecutors said investigators had found no credible evidence that Ahmed, who arrived in Germany in 2015, was involved with or had the support of any Islamic terror group, such as the Islamic State (ISIS) group. They also found no evidence that anyone else was involved in the attack.

The suspect carried out the attack on July 28 with a kitchen knife he grabbed from a supermarket shelf. He was then overwhelmed by passers-by and arrested.

At the time of the attack, Ahmad had been working to secure new Palestinian identity papers so that he could be deported.

Officials in Hamburg have said that he was known to authorities as a suspected Islamic radical but not as a “jihadist.” It is unclear what this distinction means.

They also considered him psychologically unstable but didn’t conclude that he posed any immediate danger.

Federal prosecutors said he decided on the day of the attack to kill Christian Germans indiscriminately, and that he cited tensions at the time over the Temple Mount in Jerusalem as his immediate motivation.